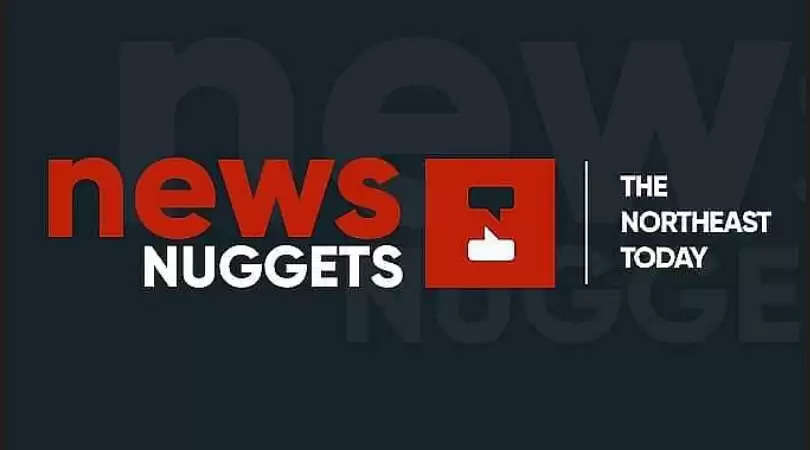 Amid the spike in COVID-19 infections, the Assam government has taken up measures to constitute home quarantine committees in villages, urban localities, apartment complexes and any other specific areas to ensure that the instructions in respect of home quarantine are complied with.

Gogoi was arrested from his residence at the Laipuli area of Tinsukia district on Saturday after the University authorities filed a complaint against him.

5. Meghalaya: 4 NGO members abscond after being apprehended in extortion case in NGH

Interestingly, while two of the accused were former members of the GNLA who were out on bail, another member who is now being hunted by the police is a primary teacher in a local school.

The SP added that over 20,000 suspected YABA tablets (weighing 2.028 kgs) were seized during the operation.