Meghalaya: 4 NGO members abscond after being apprehended in extortion case in NGH

Interestingly, while two of the accused were former members of the GNLA who were out on bail, another member who is now being hunted by the police is a primary teacher in a local school. 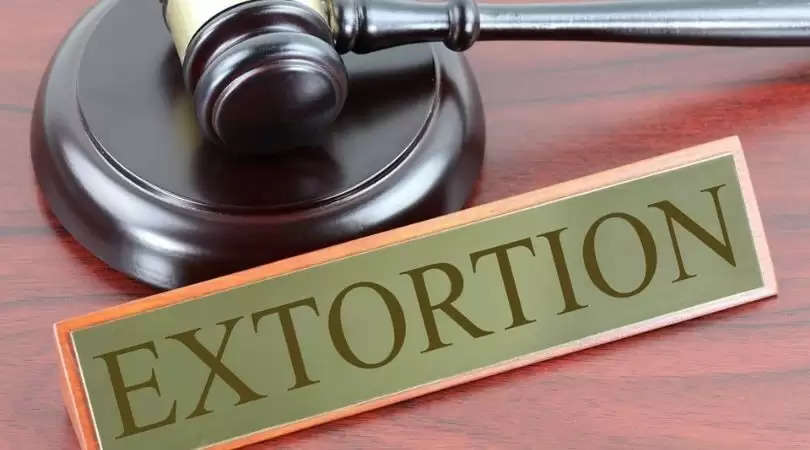 Four members of prominent NGOs from the Rari area absconded on April 24, after they were apprehended and questioned by the police over their role in extortion of money from a scrap truck near the Rari area outpost under Bajengdoba Police Station in North Garo Hills.

Interestingly, while two of the accused were former members of the Garo National Liberation Army (GNLA), who were out on bail, another member who is now being hunted by the police is a primary teacher in a local school.

As per the FIR filed by one Jakra N Sangma from Dadenggre under West Garo Hills, the incident took place at around 7:45 pm on April 23.

The scrap truck was on its way from Dadenggre and was stopped between Gokol and Rari.

The FIR mentioned that the four accused demanded an amount of Rs 1000 for each NGO from the truck driver. When the driver, Rafikul Islam and handyman Ariful Islam insisted they had no money to give them, the four accused then physically assaulted the two persons.

The vehicle owner forwarded a verbal complaint to the police on April 23 which led the police to apprehend the 4 persons involved in the assault.

It may be noted that an FIR was filed by the complainant on April 24 which a police team sought to arrest the 4 involved. However, the four escaped arrest and are currently absconding.

“An investigation into the matter is currently on and we are making all efforts to nab the 4 people involved in the crime. We are hopeful of a breakthrough,” said Abraham T Sangma, North Garo Hills SP.