The SP added that over 20,000 suspected YABA tablets (weighing 2.028 kgs) were seized during the operation. 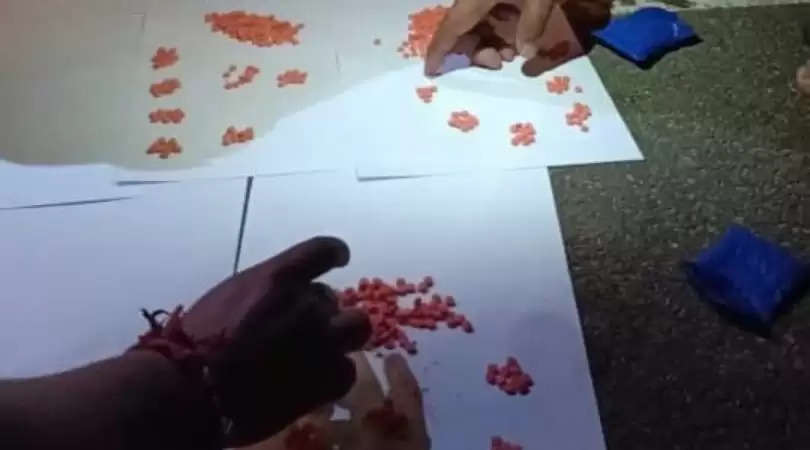 According to sources, the incident took place on April 22 when the WGH police received information on the movement of a drug consignment through the Garobadha area under WGH.

“Through a hot pursuit of the suspects, two persons near Oidoba (Joyfair tri junction) were apprehended on April 22 at about 5:30 pm. We are now on the lookout for more members of the same gang who have been involved in the inter-state drug transport ring,” said Superintendent of Police, WGH, Dr MGR Kumar.

The SP added that over 20,000 suspected YABA tablets (weighing 2.028 kgs) were seized during the operation and the 2 accused in the peddling arrested.

An FIR on the incident has been submitted under the IPC and NDPS Acts.

The case is currently under investigation.