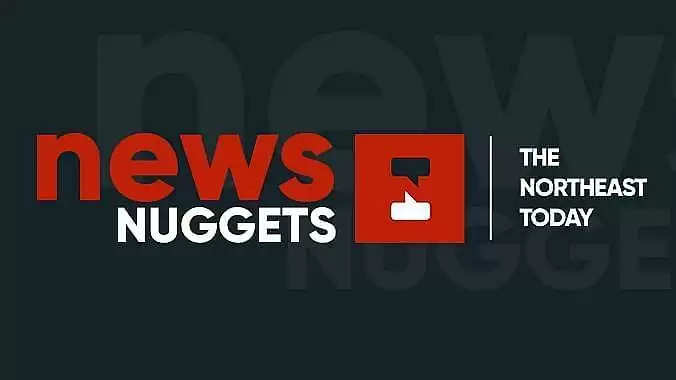 The Assam Pradesh Congress Committee (APCC) has urged the Election Commission of India (ECI) to ensure round-the-clock vigil on the strong rooms where the polled electronic voting machines (EVMs) are being currently stored.

The Coordination Committee of Registered MeECL (Employees) Associations and Unions (CCORMAU), on Wednesday, refused to comment on the silence of Meghalaya Energy Corporation Limited engineers over the years when industries and other government departments failed to pay the outstanding dues worth more than Rs 500 crore.

5. ‘We are in a tight situation over the Peace Talks’, says Naga Hoho Gen Secy

After the actual polls to the 28 seater Tripura Autonomous District Council on April 6, various parties including the The Indigenous People’s Front of Tripura (IPFT), The Indigenous Progressive Regional Alliance (TIPRA), and the CPI(M) have demanded re-polls in various constituencies.

The country’s permanent representative to the United Nations, TS Tirumurti, said that India has, to date, contributed over USD 1 million to the UN Trust Fund for Counter-Terrorism.