We may note that Kanthalia Miraj Rajapur seat is one of the three seats that are being contested in a friendly fight between the BJP-IPFT alliance. 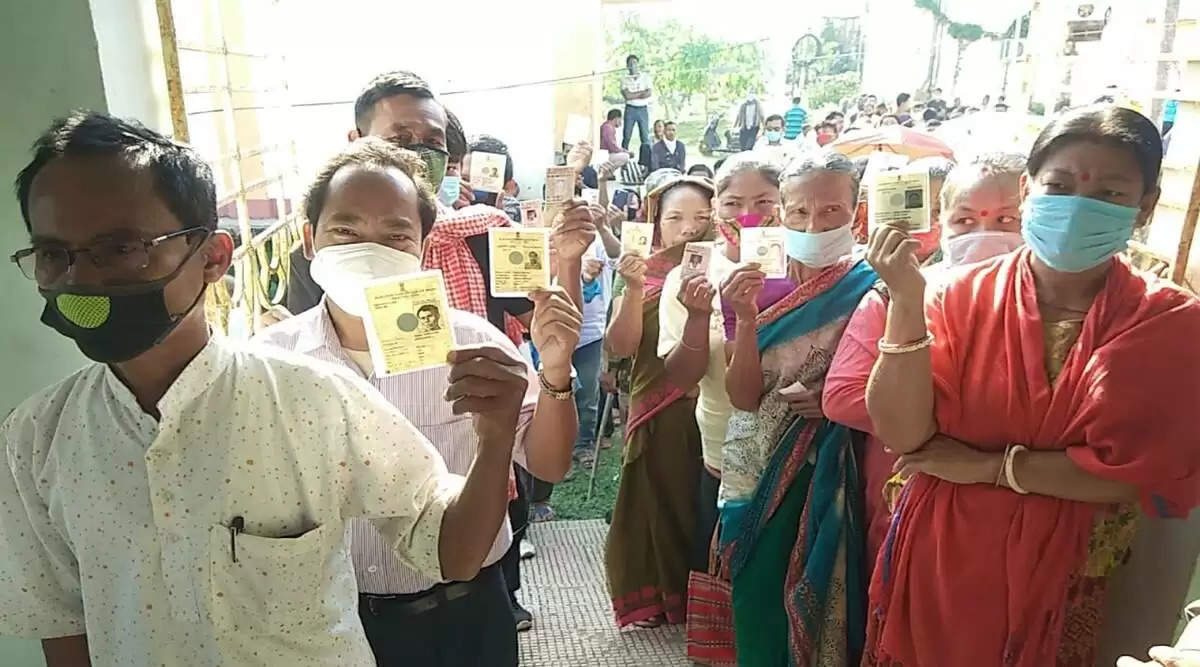 After the actual polls to the 28 seater Tripura Autonomous District Council on April 6, various parties including the The Indigenous People’s Front of Tripura (IPFT), The Indigenous Progressive Regional Alliance (TIPRA), and the CPI(M) have demanded re-polls in various constituencies.

The appeal from Shukla Charan Noatia, a candidate of the IPFT from Kanthalia Mirza Rajapur constituency, comes after allegations of booth capturing of 23 booths during the election process, including complains from people that they could not leave their homes to cast their vote.

We may note that Kanthalia Miraj Rajapur seat is one of the three seats that are being contested in a friendly fight between the BJP-IPFT alliance.

CPI(M) has also demanded re-poll in 65 booths of 11 constituencies.

CPI-M state secretary Gautam Das also alleged that their candidate Parikshit Murasingh’s election agent, Jahar Debnath, was attacked along with his family while going to the booth center for polling.

TIPRA chairman and royal scion Pradyot Kishore likewise, demanded re-poll in 60-70 booths, alleging that some unfortunate incidents took place in certain constituencies of the state like in Golaghati, Pekuarjala, Takarjala, and others.

"We are collecting the full data and we may demand repoll in 60-70 polling booths; I have already informed the state election commissioner and a delegation from my party will meet him tomorrow to submit the list of booths where we will seek repoll," Pradyot said.