‘We are in a tight situation over the Peace Talks’, says Naga Hoho Gen Secy

Naga Hoho General Secretary Elu Ndang emphasised that all the political groups in the mainstream should work collectively in order to bring an inclusive and lasting solution to the decades-old issue. 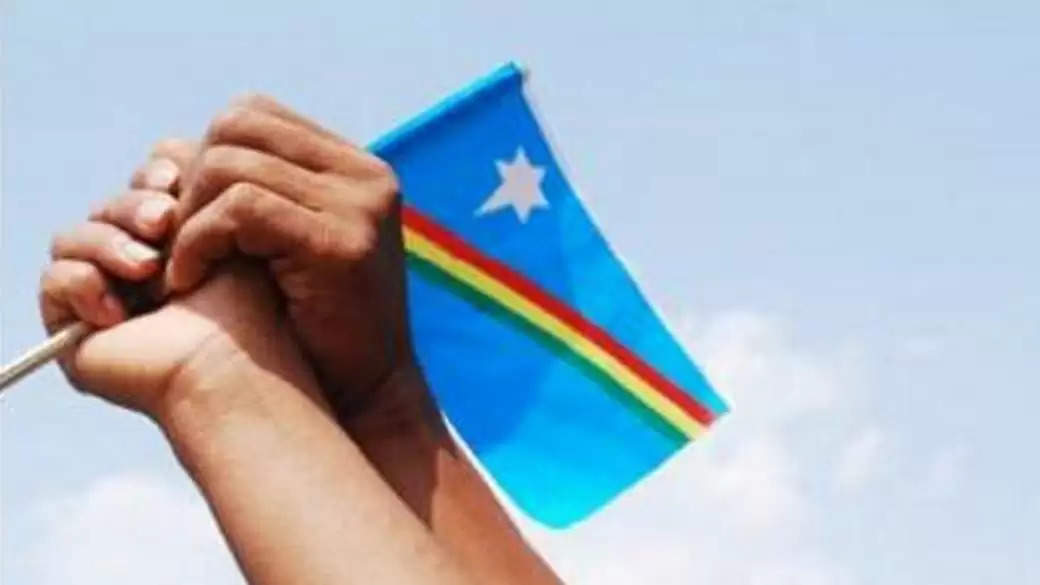 According to Naga Hoho General Secretary Elu Ndang, the Naga people at large are waiting and watching the move of the GoI which is having a mind of its own.

“We are all in a tight situation and there are two school of thoughts. The NSCN-IM is saying that without a flag and constitution there cannot be any lasting solution whereas the NNPGs are willing to sign the agreement and the GoI is not clear,” said Ndang.

He added that people have been made to understand that the Prime Minister is very firm on its stand and even the Union Home Minister has stated that they will stand by one government, one flag and one constitution.

“In this peace process we need to work collectively for an inclusive solution and therefore those groups coming in joining the mainstream definitely once all stakeholders are put together there will be a lasting solution,” stated Ndang.

Ndang emphasised that all the political groups in the mainstream should work collectively in order to bring an inclusive and lasting solution to the decade old issue.