The election of the chairman of the GHADC will be held on Monday at 11 am in GHADC, Tura. 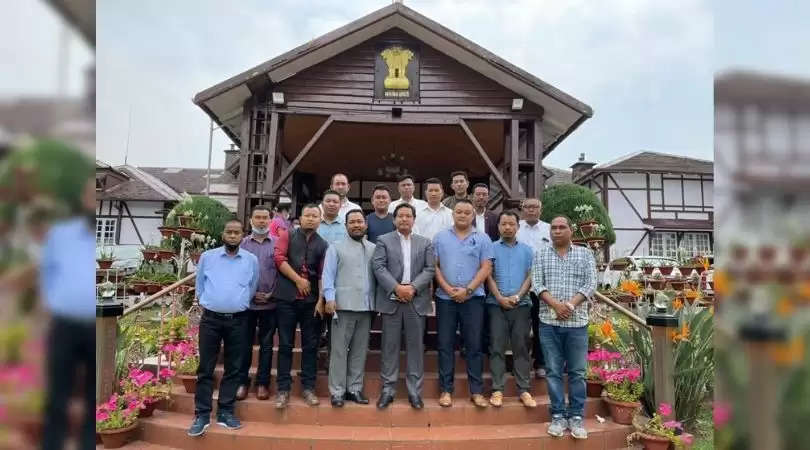 The 15 MDCs include 11 from NPP, three independents and one from the Garo National Council (GNC).

"We have just met the governor along with 15 MDCs. We have also briefed him about all details regarding the new coalition," the NPP chief said.

Sangma also informed that the coalition has unanimously decided that NPP MDC from Raksamgre Benedict R Marak will be the new Chief Executive Member (CEM).

"Rakesh A Sangma (NPP MDC from Babelapara) will be chairperson of GHADC and, we have also decided that Nikman Ch Marak (GNC MDC from Rongrikkimgre) will be the Deputy CEM," Sangma said.

The chief minister further said that the coalition has decided to come up with a common minimum programme.

"Those points are being worked out and, the details will be released shortly," Sangma said.

The election of the chairman of the GHADC will be held on Monday at 11 am in GHADC, Tura.