Meghalaya: It's either Conrad or Mukul in Garo Hills, says Lahkmen Rymbui

He said that in the recently concluded election to the Garo Hills Autonomous District Council (GHADC), it's either NPP leader Conrad Sangma or Congress chief Dr Mukul Sangma for the people of the region. 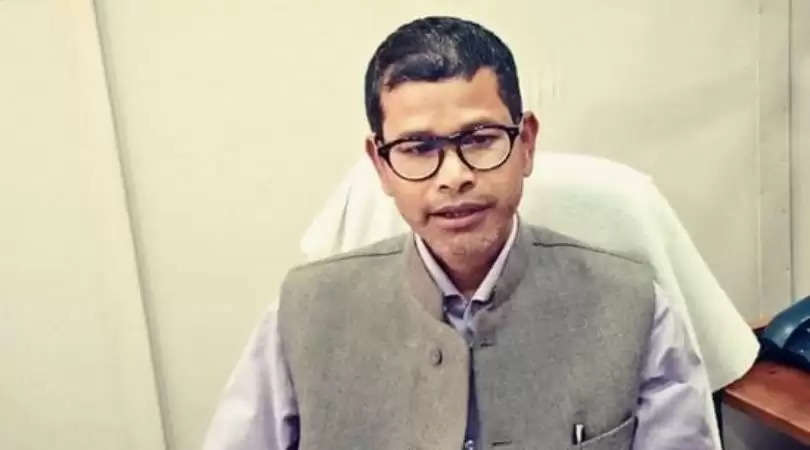 Leader of the United Democratic Party (UDP) and Cabinet Minister Lahkmen Rymbui, on Friday, said that people of Garo Hills always stick to the status quo and believe in leadership.

He said that in the recently concluded election to the Garo Hills Autonomous District Council (GHADC), it's either NPP leader Conrad Sangma or Congress chief Dr Mukul Sangma for the people of the region.

“From what I see is the status quo. There is no change. My personal view is that most of the Garo people still believe in leadership, not like us in Khasi and Jaintia Hills,” he told reporters in Shillong.

“We see Capt. Sangma, during his time, was on one side and B.G. Momin and other senior leaders from the regional parties on the other hand. After that, we see Purno Sangma and Salseng Marak. People had voted for Salseng Marak (Congress), and some voted for Purno (who joined the NCP after his exit from Congress) because they found a leader in him," he said.

Lamenting the failure of UDP to secure a seat, Rymbui, however, said its candidates were able to secure a substantial number of votes.

“Yes, I am very much disappointed but, as a neutral observer, I have seen that they (Garo people) believe in leadership,” he said.

Mukul: A force to reckon with

With the ability of Congress to emerge and win majority seats in the GHADC polls, the UDP leader admitted that Mukul Sangma is still a force to reckon with.

Making a subtle hint against the anti-Mukul camp, Rymbui said, “It is a lesson for the Congress because within themselves, (they) thought that Dr Mukul is gone but from this (election), the Congress should realise that Mukul still has weight and (they) cannot throw him out of the party. He is a force to reckon with."

In the GHADC elections, Congress managed to bag the highest number of seats with 12 followed by the National People's Party (NPP) with 11, BJP with two; independents got three and Garo National Council (GNC) bagged one.