The NPP secured only 11 seats against the expected 18 seats, while the Congress, that had won only seven seats in the 2015 ADC elections, secured the highest number of seats, this time around with 12 seats. 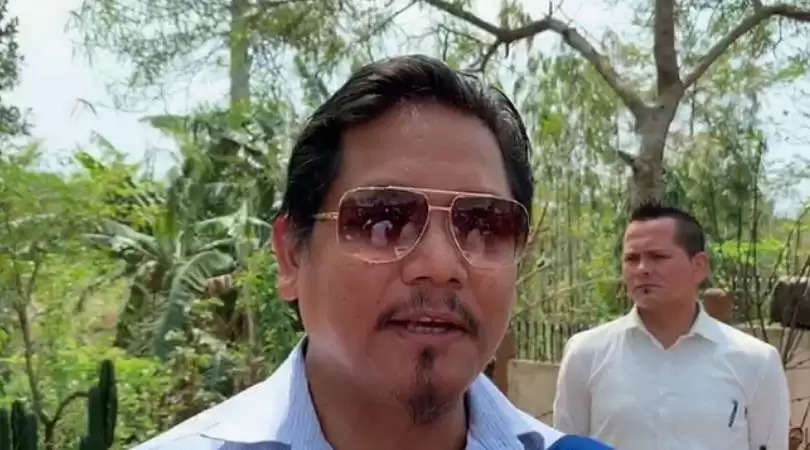 Meghalaya Chief Minister and national president of the National People’s Party (NPP), Conrad K Sangma on Thursday observed that anti-incumbency is one factor that led to the “unexpected” performance of the party in the GHADC election.

He said that anti-incumbency within the EC (Executive Committee) in the GHADC (Garo Hills Autonomous District Council), besides many other factors, contributed to the party’s performance in the polls.

The NPP secured only 11 seats against the expected 18 seats, while the Congress, that had won only seven seats in the 2015 ADC elections, secured the highest number of seats, this time around with 12 seats.

Lamenting the inability of the party to cross the halfway mark which is 15, the NPP president said that this was a learning experience for the party, adding that they will study all these factors and work on improving their performance in the future elections.

“In 2015, when the Congress was in power, they got seven seats and NPP got 10 plus seats. So this time also, we see the trend in that line,” he observed.

The CM admitted that the anti-incumbency against the NPP-led EC in GHADC was very strong and the inability to clear the salaries of the employees for almost 30 months is another reason.

“The entire blame had come on the NPP and that can be reflected on the fact that almost all sitting MDCs, whether from Congress or NPP or other parties, have lost this time,” he said.

“I feel it is not a direct reflection of what may happen in the future but it is something that the NPP has noted. The congress has worked well and done well. This is the nature of democracy, the nature of politics. We are determined to strengthen our party and work harder for the coming elections in the future,” the NPP chief said.

Accepting the people’s mandate, Sangma said, “Whatever the mandate is, we accept it and, we need to forward now.”

He maintained that the party would do a postmortem to identify the areas they went wrong and to work on improving them in the long run.

FORMATION OF NEXT EC

The Chief Minister claimed the NPP has been contacted by several Independents, who had contested and won, and also other political parties.

“The NPP is in touch with them,” he said while expressing hope of forming the EC in the GHADC.

“But that is yet to be seen because we still have to meet,” he added.

“All the MDCs are busy with their constituencies. As soon as we meet and discuss it, we are hopeful that the NPP-led EC would be formed in a coalition with independents and other political parties,” he added.