Meghalaya: Uphill battle for Congress in race to form EC in GHADC

The Congress won 12 seats in the GHADC election with NPP following close behind with 11. 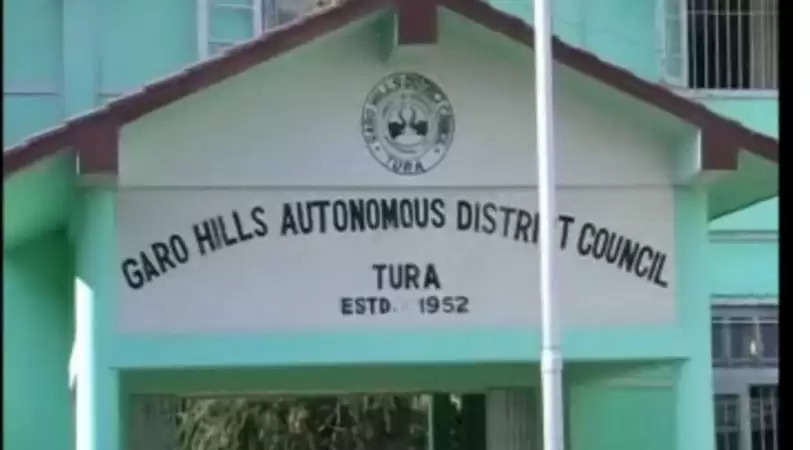 Despite being the single largest party, the Congress is set to face an uphill task to muster the numbers to form the Executive Committee (EC) in the Garo Hills Autonomous District Council (GHADC).

The Congress won 12 seats in the GHADC election with NPP following close behind with 11.

The Bharatiya Janata Party fared better than most expected and won two seats, including the prestigious Tura seat, the home turf of the chief minister and the national president of the National People's Party (NPP), Conrad Sangma.

The victory of BJP state vice president Bernard Marak at Tura is seen as a major feat for the saffron party and a slap on the face of the NPP.

According to sources, independent candidate Arbinstone Marak is expected to align himself with the NPP as he had been a member of the party before the election.

Another independent candidate, Aktar Ali, who had earlier sought a Congress ticket to contest the polls, would likely go with the grand old party, while Nathawal S Marak has still not made his intentions clear.

The GNC is also likely to align with the NPP.

Earlier, the BJP had announced that it would not align with Congress in the GHADC.

Furthermore, since the BJP is part of the NPP-led Meghalaya Democratic Alliance (MDA) government, there is every possibility for the BJP to support the NPP in the GHADC.