It was a neck-to-neck fight between the two national parties since the first round. However, none of the parties managed to cross the magic number of 15. 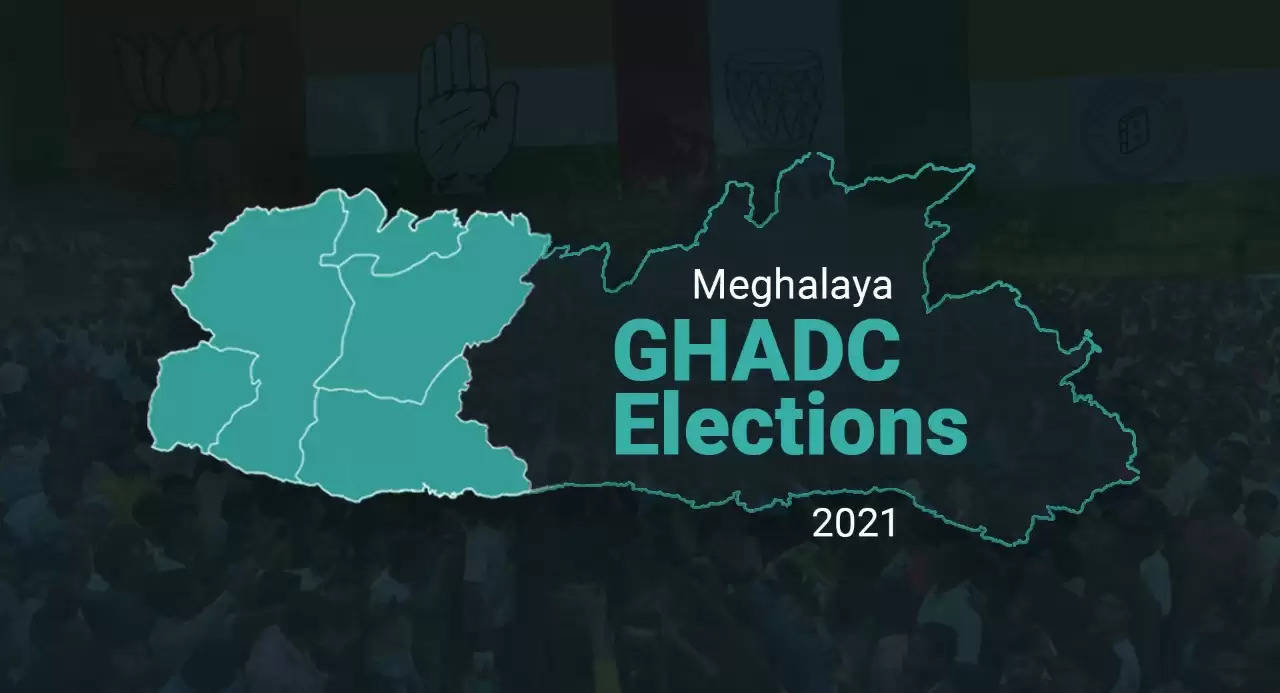 The counting of votes for the Garo Hills Autonomous District Council (GHADC) polls came to an end, with Congress bagging the highest number of seats at 12, followed by the National People’s Party (NPP) with 11 seats.

It was a neck-to-neck fight between the two national parties since the first round. However, none of the parties managed to cross the magic number of 15.

Meanwhile, the BJP managed to grab two seats, including Tura, the home turf of the Chief Minister and national president of the NPP, Conrad Sangma.

On the other hand, the Garo National Council (GNC) secured one and, independent candidates bagged three seats.

Political analysts said that the NPP would likely form the EC with the support of the BJP, who is an ally of the NPP in the government, and two other parties -- the GNC and independents.

Sources said that negotiation for the same is ongoing.

During an election campaign at Ampati, the NPP national president, Conrad K Sangma, had exuded confidence in bringing down Mukul’s fort. However, Congress continues to hold dominance.

Ex-deputy CEM of GHADC and GNC candidate from Silkigre constituency in Chokpot, Augustine Marak was defeated by Sengbath R Marak of the NPP.

Meanwhile, the United Democratic Party (UDP), which had earlier expressed confidence in opening an account in Garo Hills, failed to bag even a single seat. The NCP, too, failed to win any seat.