As per reports, the first case was reported about a month ago before similar cases flooded through the entire town with many having to be hospitalized due to the severity of the infection. 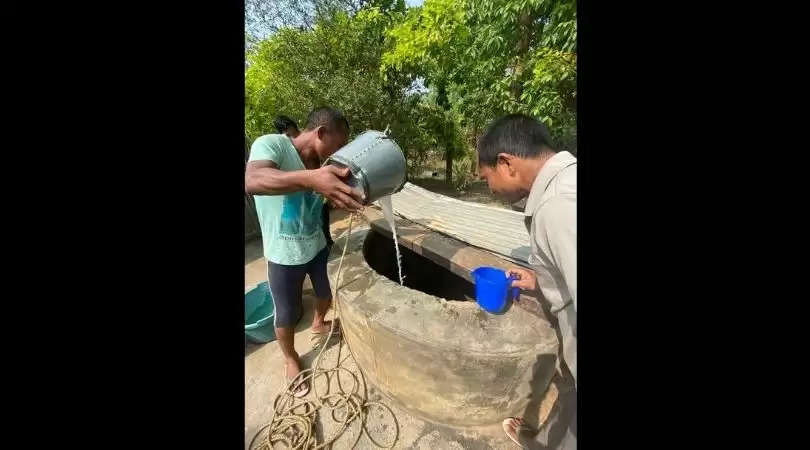 Williamnagar in East Garo Hills (EGH) has been hit by a diarrhea bug after over 120 residents of the town were hospitalised because of the disease.

The situation which turned worse over the past few days has led the district administration to churn out advisories while also making announcements in various localities on the ways to prevent people contracting the disease.

Diarrhea is commonly caused by bacteria, virus or parasite and is mostly acquired through water and food.

As per reports, the first case was reported about a month ago before similar cases flooded through the entire town with many having to be hospitalized due to the severity of the infection.

Most patients are currently lodged in the Williamnagar Civil Hospital.

“Currently we are getting about 20 cases a day. Most are non-critical and can be easily treated. It is only those with weakness which need saline drops. Most cases get over within 2-3 days so we are prepared in case of a spike.” said Tembe.

Of the 120 that were hospitalized earlier, more than half have already left for home.

“We have asked people to boil water before drinking and to do so for at least 10 days. Further, all wells, open or otherwise, are all being sanitized as well as water sources to the town. We are hopeful we will tide over the situation quickly,” said Tembe when contacted.

Meanwhile, the DC confirmed tests were carried out by the Public Health Engineering at the town’s water source though from the reports; the water was bacteria free.

“The PHE is constantly checking the water quality at the source for supply in Williamnagar,” he added.

The DC added the Integrated Disease Surveillance Project team has sent the samples for further investigation as the full addendum of testing materials was not available with the district.

Further the PHE has also been distributing disinfectants to areas with all possible steps being taken to disinfect drinking water.