The BJP, with two MDCs, including the party's state vice president Bernard Marak, has confirmed that it wants to lead the GHADC as the Chief Executive Member (CEM) and would not support the coalition otherwise. 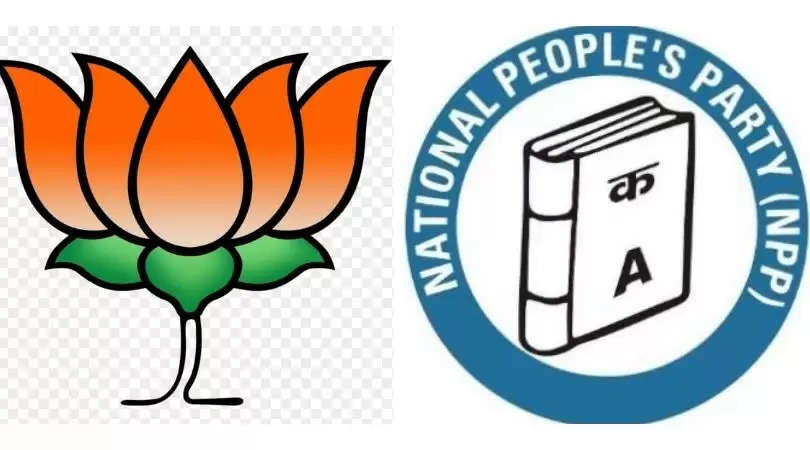 The Bharatiya Janata Party (BJP) has confirmed that it has yet to join the coalition with the National People's Party (NPP) in the race to the formation of the Executive Committee (EC) to the Garo Hills Autonomous District Council (GHADC).

The latest development comes in the wake of the conclusion of the GHADC elections in which the NPP won 11 seats to the Congress’ 12.

The BJP, with two MDCs, including the party's state vice president Bernard Marak, has confirmed that it wants to lead the GHADC as the Chief Executive Member (CEM) and would not support the coalition otherwise.

Earlier, the state president, Ernest Mawrie, had reiterated the party's thought of not joining the NPP-led coalition over corruption charges.

Sources said that the BJP would play extremely "hard to get", and would instead seek a coalition with itself in the lead.

The BJP on Friday held a felicitation for the winners, Bernard Marak (Tura) and Pramod Koch (Dalu), at a function in Tura, West Garo Hills.

The three independent candidates, Nathawal S Marak from Wagesik, Arbinstone Marak from Rochonpara and Aktar Ali from Zikzak, had met the Chief Minister at his residence in Tura on Thursday to provide their support to the NPP.

The trio is rushed to Shillong city in an effort to ensure they cannot be poached, as well as to show their support to the Governor in case of an invite to form the EC. They were moved to the state capital this afternoon.

But even with the support of the three independent MDCs, the NPP will still not reach the magic number of 15 to lead the House.

The lone Garo National Council (GNC) MDC, Nikman Marak, has become crucial to all calculations of EC formation. Nikman, however, could not be contacted for comment.

Meanwhile, all seems quiet on the Congress’ front despite the party being the largest single party.

The thought of whether the Congress would like to scurry its chances by seeking to lead the EC has been doing the rounds, though no senior leaders could be reached for comment on the matter.