The Arunachal MLA said that the young generation is badly affected due to such games. 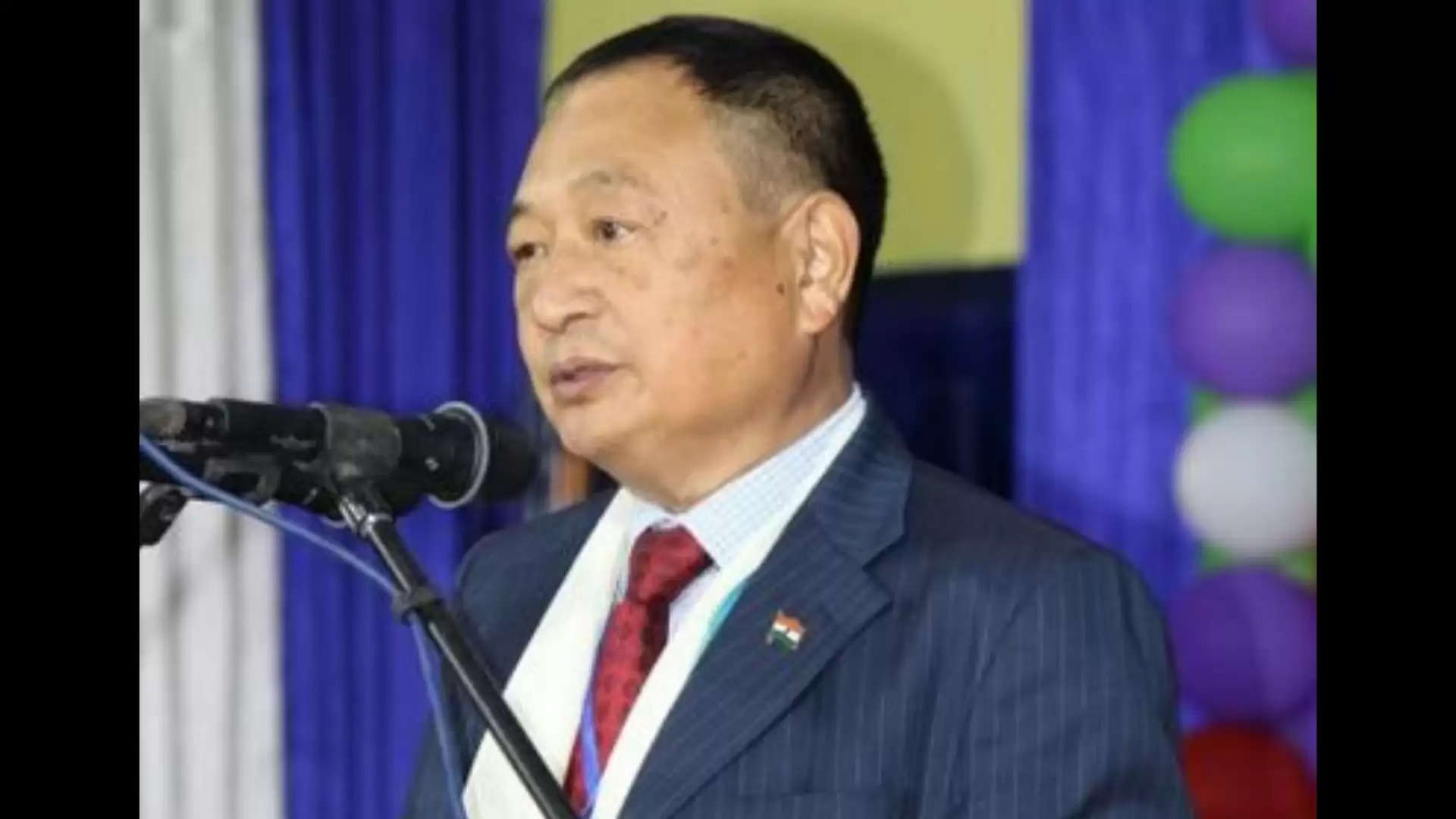 Arunachal Pradesh MLA Ninong Ering, who made headlines for his comments against the popular mobile game - PUBG and the subsequent backlashes and racial remarks against him, said his fight against the addictive game will continue.

In an exclusive interview with The Northeast Today (TNT) on Wednesday, Ering said he is aware of the racial remarks made against him and the people of Arunachal Pradesh, which according to him, is “very unfortunate”.

“From social media, I came across a news report that some YouTubers have passed racial comment against me. One YouTuber (Paras Singh) from Ludhiana was arrested by police and, a team of Arunachal Pradesh (police) went to Ludhiana to take him in their custody.”

Recently, Ering wrote a letter to Prime Minister Narendra Modi, demanding a ban on Battleground Mobile India (BMI). "BMI is just a rebranded PUBG Mobile game and still poses the same threat to the Sovereignty, integrity, and security of India and public order,” he said.

Citing reasons, the Arunachal MLA said that the young generation is badly affected due to such games. “The young people and mostly the gamers are angry with me due to my step to ban the game,” he added.

Both the YouTubers passed racial comments against Ering in their YouTube channels: GTX Preet and 420 Gaming.

“I don't know anything about that (racial comments made by the two other YouTubers) personally. But came to learn about this through social media posts.”

“We have already complained the matter to the crime branch and, they will look after the matter. As per law, action (will be taken) against the persons,” Ering said.