The YouTuber, through the video, hurled abusive language and racial remarks to the Arunachal politician calling him Chinese and also referring to Arunachal Pradesh as part of China. 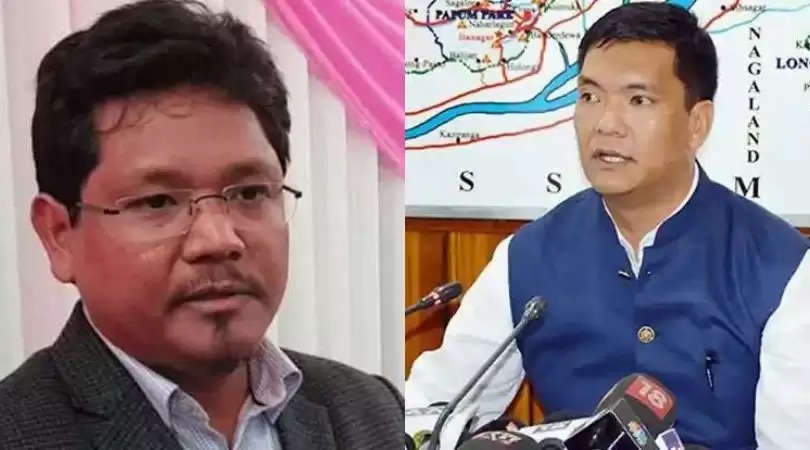 After being banned for a few months, the highly popular mobile game Battlegrounds Mobile India or PUBG is being relaunched in India.

Last year the Indian Government had banned PUBG along with other Chinese apps for security concerns, however, after revamping many of its features the game is set to come back to India.

Many concerned parents and citizens still do not want the game to be introduced in India, stating that the game has loopholes with privacy concerns and also diverts the youngsters from engaging in other practical things.

One such person to have strongly opposed the reintroduction of the game is Arunachal Pradesh MLA Ninong Ering. The MLA on Saturday took to Twitter and tagged Prime Minister Narendra Modi, requesting him not to lift the ban on the game, "as it poses a threat to the country's security and privacy."

"There are multiple reports of addiction, monetary loss, self-harm, accidents, suicides and murders attributed to this game," Ering wrote.

Triggered by the tweet, a gamer from Punjab Paras Singh reacted to the entire episode and posted a racial video against the entire citizenry of Arunachal Pradesh.

The YouTuber, through the video, hurled abusive language and racial remarks to the Arunachal politician calling him Chinese and also referring to Arunachal Pradesh as part of China.

The criticism did not end there, the YouTuber zoomed into the map of India and mockingly tried looking for Arunachal Pradesh, terming the region to be surrounded by the Chinese population.

The racial slur made against the entire state, however, did not go well with many concerned citizens and political veterans alike.

Immediately after the video, Chief Minister of Arunachal Pradesh Pema Khandu issued a notice stating that a case has been registered against Paras and the social media account of the person is being thoroughly investigated for details about his (Paras) activities.

Similarly, the Chief Minister of Meghalaya Conrad Sangma took to Twitter and condemned the nature of the language used by Paras against the entire citizens' of Arunachal Pradesh.

"NE stands united & condemn comments by Mr Paras Singh. We stand in solidarity with Arunachal which is an integral part of India. Racist insinuations by Paras to the people of Arunachal must be taken to task." Sangma tweeted.