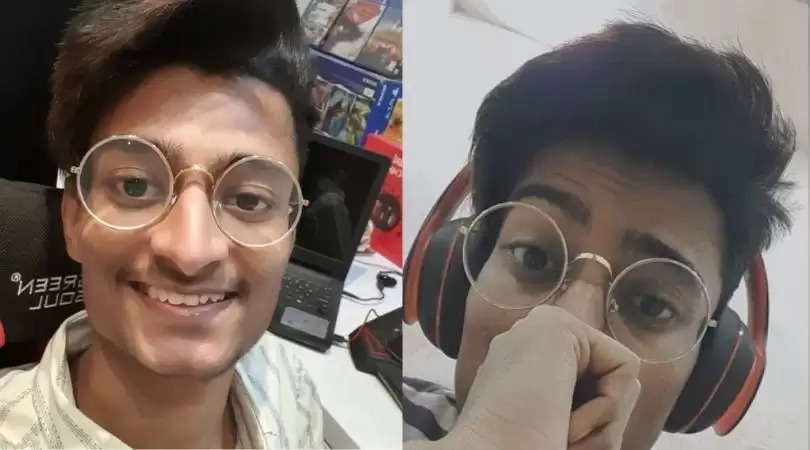 Punjab-based Youtuber and social media influencer Paras Singh has been booked by Punjab police on Tuesday, for his "racial slur" at a Congress MLA of Arunachal Pradesh.

On Monday, Arunachal Pradesh Chief Minister Pema Khandu stated that a case has been registered against Paras, adding that the person's social media account is being thoroughly investigated for details about his (Paras) activities. 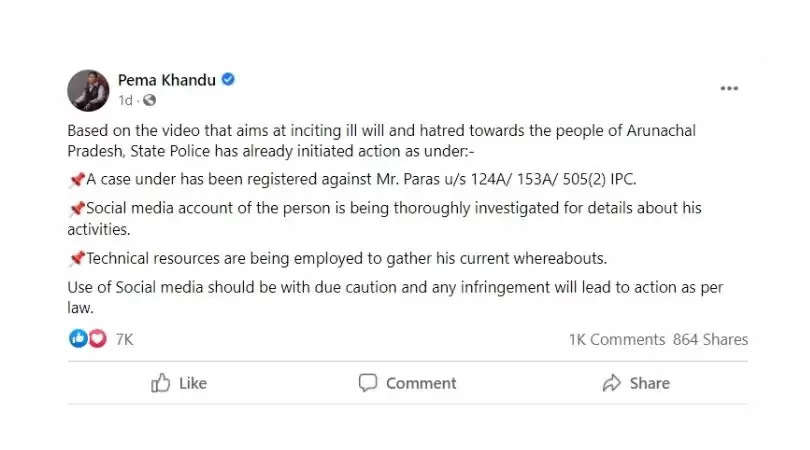 Union Minister of State for Youth Affairs, Sports and AYUSH Kiren Rijiju confirmed Paras Singh’s arrest and tweeted that a team of police from Arunachal Pradesh were on their way to Ludhiana in Punjab to bring the accused to the state.

He wrote, "Punjab Police searched & taken Paras Singh under custody. Arunachal Pradesh Police team is reaching Punjab. I've spoken to (the) Police Commissioner of Ludhiana for an urgent Judicial process for transit remand as it's inter-state arrest so that he can be brought to Arunachal Pradesh."

In the video that got Paras into trouble, he had hurled abusive language and racial remarks at the Arunachal politician, calling him Chinese and also referring to Arunachal Pradesh as part of China.

In another video, posted on Monday, he apologised for his comments.