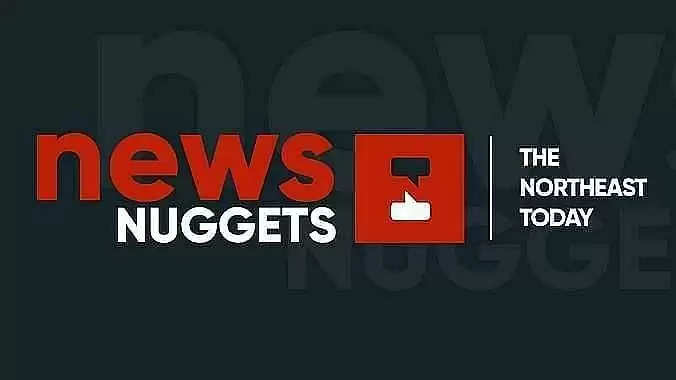 Meghalaya Chief Minister Conrad Sangma on Saturday said that the people’s mandate in the recently concluded elections is a sign that the people want strong reforms in the Garo Hills Autonomous District Council (GHADC).

3. Meghalaya Govt warns pressure groups not to take law in their hands

Meghalaya Chief Minister Conrad K Sangma warned pressure groups to not take the law in their hands and asserted that Friday’s surprise agitation called by the Confederation of Meghalaya Social Organisation (CoMSO) was ‘inappropriate’.

The sudden spike in COVID-19 cases in Meghalaya, coupled with the fear of another lockdown, has instilled a sense of worry and confusion, especially among the business community, as citizens hold their breath in anticipation of what the coming days have in store.

5. Meghalaya CM shrugs off demands for removal of power minister

Meghalaya Chief Minister Conrad Sangma on Saturday asserted that governance will be affected if there is a constant demand for the removal of a "certain" minister.