Meghalaya CM shrugs off demands for removal of power minister

Furthermore, he asserted that the coordination committee could resolve issues within the coalition. 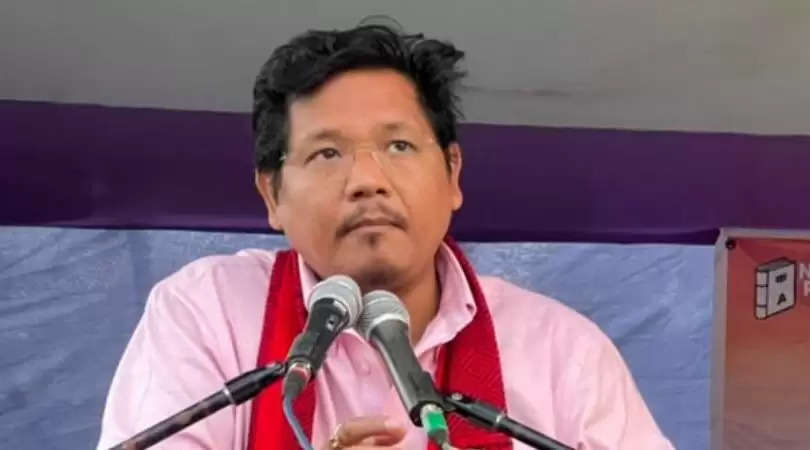 Meghalaya Chief Minister Conrad Sangma on Saturday asserted that governance will be affected if there is a constant demand for the removal of a "certain" minister.

Sangma was reacting to demands for the removal of Power Minister James Sangma, who is also the CM's brother.

Questioning the practicality of such demands, Sangma said, "If these kinds of demands keep coming in from all quarters, then how will we run the government? It is not the way governance works," he said.

There is no question of removing the power minister, Sangma added.

"All the cabinet ministers and MLA colleagues have (also) said that there might be issues and concerns (but) we will work on it and will discuss how to resolve the issue," he said.

Furthermore, he asserted that the coordination committee could resolve issues within the coalition.

The United Democratic Party (UDP) had recently written to the Chief Minister, requesting him to relieve James Sangma from the Power portfolio.

Recently, HSPDP president K.P Pangniang said that the party would take a final call only after conducting an in-depth study to find out about the irregularities in the Power department.