The BJP - Chakma Autonomous District Council (CADC) convened a meeting in this regard on Thursday, and highlighted several pertinent issues that remain unaddressed in the state. 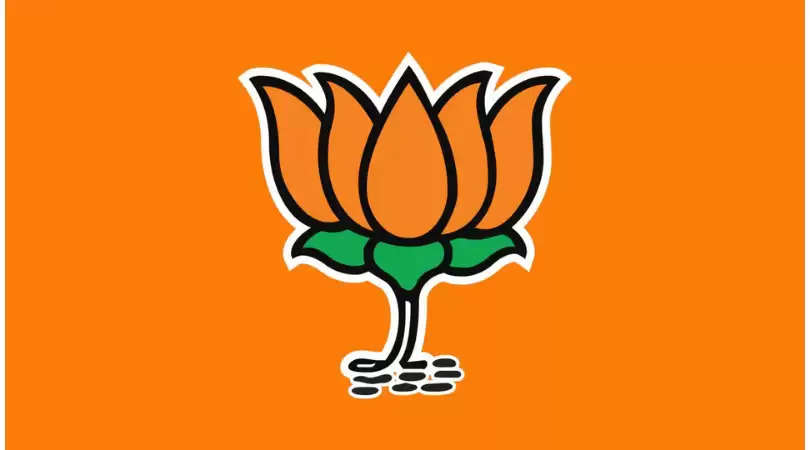 The Bharatiya Janata Party (BJP) Mizoram unit has attacked the ruling Mizo National Front (MNF) government over several issues, terming the policies of the government to be an “utter failure”.

The BJP - Chakma Autonomous District Council (CADC) convened a meeting in this regard on Thursday, and highlighted several pertinent issues that remain unaddressed in the state.

The party trained its guns at the Zoramthanga led MNF government for “policy paralysis and mismanagement of state finances”.

The MNP government has neglected the Autonomous District Councils (ADCs) in terms of providing funds from the state for the developmental schemes, the BJP stated.

The BJP maintained that MNF-led Executive Committee of the CADC has turned a blind eye to alleged blatant corruption, large scale administrative and financial irregularities committed by previous and present MNF Executive Committees of CADC.

"The CADC ruling MNF MDCs are thoroughly corrupt and they have been indulging in frequent power struggle amongst themselves that has created political instability in the CADC," stated the BJP during the meeting.

The BJP further said that due to frequent changes of Chief Executive Member (CEM) the CADC has become a game of musical chair wherein the members only have political interest and selfish motives.

Furthermore, the BJP has demanded that the administration of the CADC be taken over by the Governor of Mizoram by immediate suspension of the present Executive Committee and also demanded an inquiry into the alleged financial irregularities committed by both present and past MNF Committee Members of CADC.