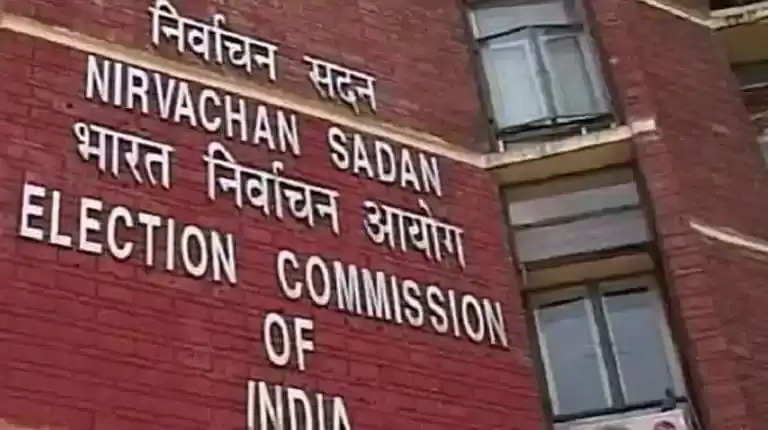 The Bharatiya Janata Party (BJP) and Zoram People’s Movement (ZPM) party on March 18 requested the Election Commission of India (ECI) to defer the Serchhip assembly seat by-poll and counting of votes, stating that both the days are important for Christians.

The by-election to the Serchhip constituency in the Christian-majority state is scheduled to be held on April 17 (Saturday) and counting of votes will be held on May 2 (Sunday).

The ZPM wrote to the ECI saying that Saturday is a sanctified day for certain Christian denominations in Mizoram, especially Seventh Day Adventist Church, while Sunday is also a holiday for Christians.

“We may postpone these two days such as polling day and counting day on other suitable dates for the favour of Christians in India to maintain secularism,” the letter read.

The BJP’s state unit also urged the poll panel to defer the days of the by-poll and counting as they fell on Saturday and Sunday as the days are sacred to Christians.

The party said in a statement that voter turnout could also be less if they hold polling on Saturday, as it is a sacred day for some churches in Mizoram.