Mizoram which shares about a 164.6 km long border with Assam was part of the state until 1972, when it was carved out as a Union Territory. 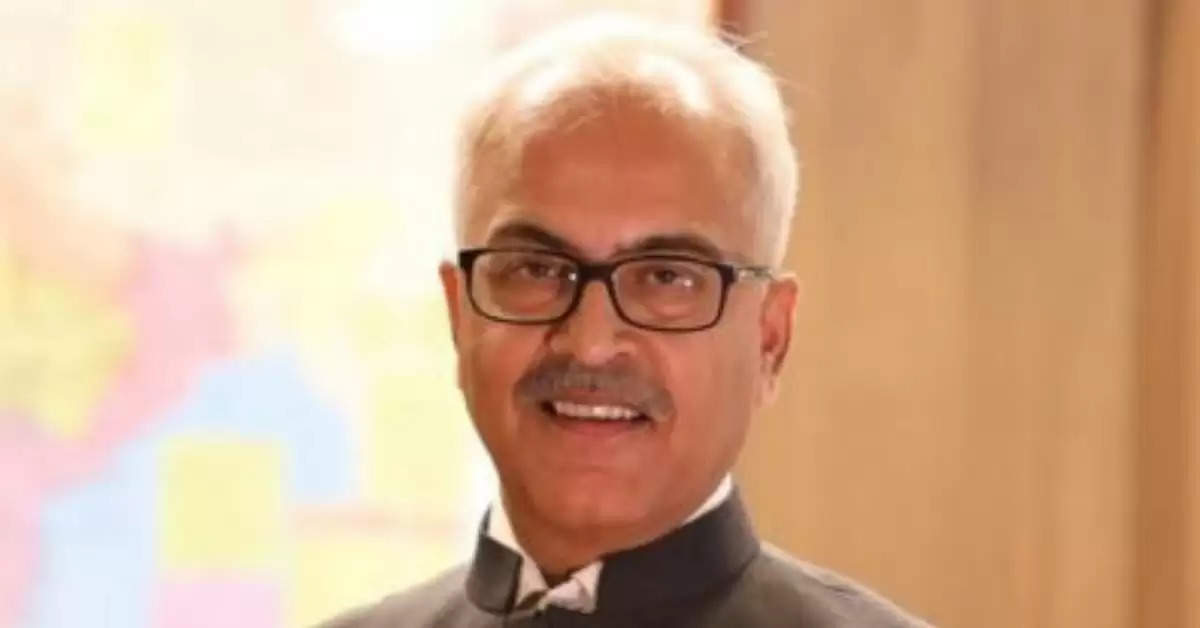 Following fresh tensions on Tuesday, Chief Secretaries of the northeastern states of Assam and Mizoram are having bilateral talks over the inter-state border at Aitlang hnar area in Kolasib district, which is bordered with Hailakandi district in Assam.

According to media reports, the meeting over the border dispute, chaired by Union Home Secretary Ajay Bhalla, was attended by chief secretaries of both the states, along with the Director of General Police (DGP) of Assam Bhaskar Jyoti Mahanta and Mizoram DGP.

Earlier, Kolasib Superintendent of Police (SP) Vanlalfaka Ralte informed that the situation along the Mizoram- Assam border has pacified now, although the forces of both states are still camping at the disputed area on either side of the border.

Ralte told PTI that there was neither confrontation nor untoward incident at the inter-state border, where fresh tension erupted recently.

"There were no new activities from both sides on Friday. The situation is peaceful now. Both the parties were working hard to bring back normalcy in the border areas," he said.

It may be mentioned that the two neighbouring states border dispute is a long-standing issue that has persisted for years. Several dialogues involving the Centre held since 1995 to resolve the dispute yielded little result.

Mizoram which shares about a 164.6 km long border with Assam was part of the state until 1972, when it was carved out as a Union Territory.