We’ve documentary proof that land at Them Ïew Mawlong was gifted to us by Syiem of Hima Mylliem, says HPC

Harijan Panchayat Committee (HPC) Gurjit Singh also claimed that the Meghalaya Land Transfer Act, 1971, is also not applicable in their case as the community in question has resided in the “disputed” land since 1853, while the Act applies to land transfer after 1957. 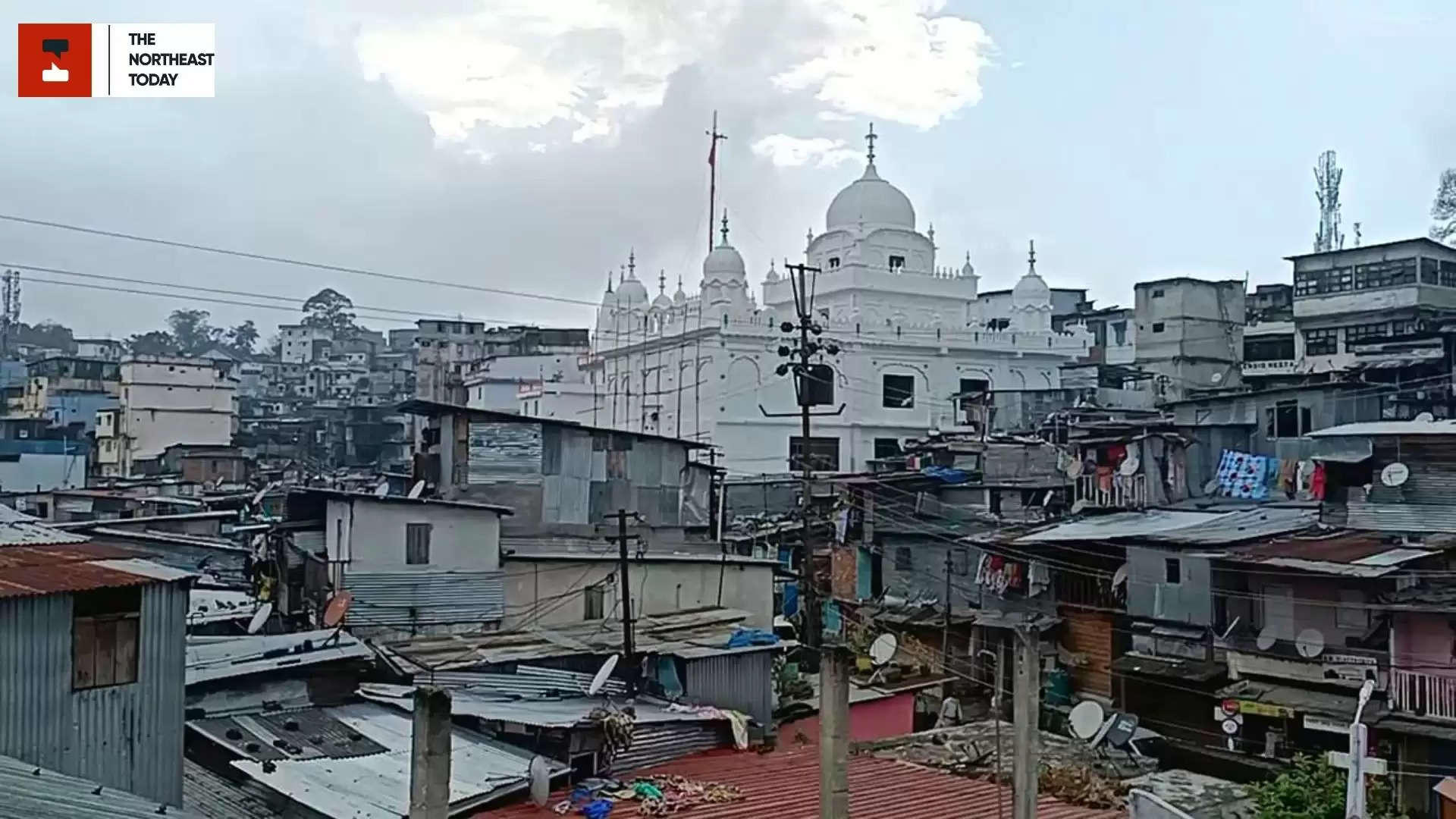 Secretary of the Harijan Panchayat Committee (HPC) Gurjit Singh has claimed that he has all documentary proof that the land at Them Ïew Mawlong was “gifted” to them by the Syiem of Hima Mylliem.

Speaking to The North East Today, Singh also claimed that the Meghalaya Land Transfer Act, 1971, is also not applicable in their case.

He further informed that the community in question has been residing in the “disputed” land since 1853, while the Act applies to land transfer after 1957.

This came a day after the state Cabinet had asked the Urban Affairs department to begin scouting places for the relocation of so-called “illegal settlers” from the Sweeper’s Colony at Them Ïew Mawlong as per the recommendation of the High-Level Committee (HLC) headed by Deputy Chief Minister Prestone Tynsong.

The HLC has also recommended the state government to shift all employees of the Shillong Municipal Board (SMB) and other line departments to their respective official quarters.

Chief Minister Conrad K. Sangma had also announced a successful tripartite agreement among the Syiem of Hima Mylliem, Urban Affairs and the SMB. The final procedure to actually take over possession of the entire land is in process and should be completed within a week’s time, he had said.

The HPC, however, has outrightly rejected the recommendations of the HLC. Singh countered that the 1954 agreement does not mention that the land belongs to the SMB. “You go through that agreement 1954, I have that agreement, I will show you”, he said.

Given that the case is still pending before the Supreme Court as well as the High Court, the HPC secretary slammed the Syiem of Hima Mylliem for taking such a resolution, adding, “(The Syiem) is misleading the local people…” He says that the decision may instigate violence against the minority Sikhs of Shillong, who in this case are also predominantly from the lower-caste community.

He alleged that the issue was again taken up in lieu of the October 30 bye-election of three constituencies.

“If the plot is used in contravention of the terms of the agreement, the Syiem in Durbar will be at liberty to resume the land,” the 67-year-old agreement states.

It may be mentioned that the HLC was constituted by the state government to find a feasible solution for the relocation of native Sikhs in the Sweeper’s Colony from Them Ïew Mawlong following the 2018 violent protest at Motphran in response to a minor altercation between two citizens.