Condemning the Monday incident, the Nongkrem MLA said that the armed forces should have controlled the situation and not resort to assault. 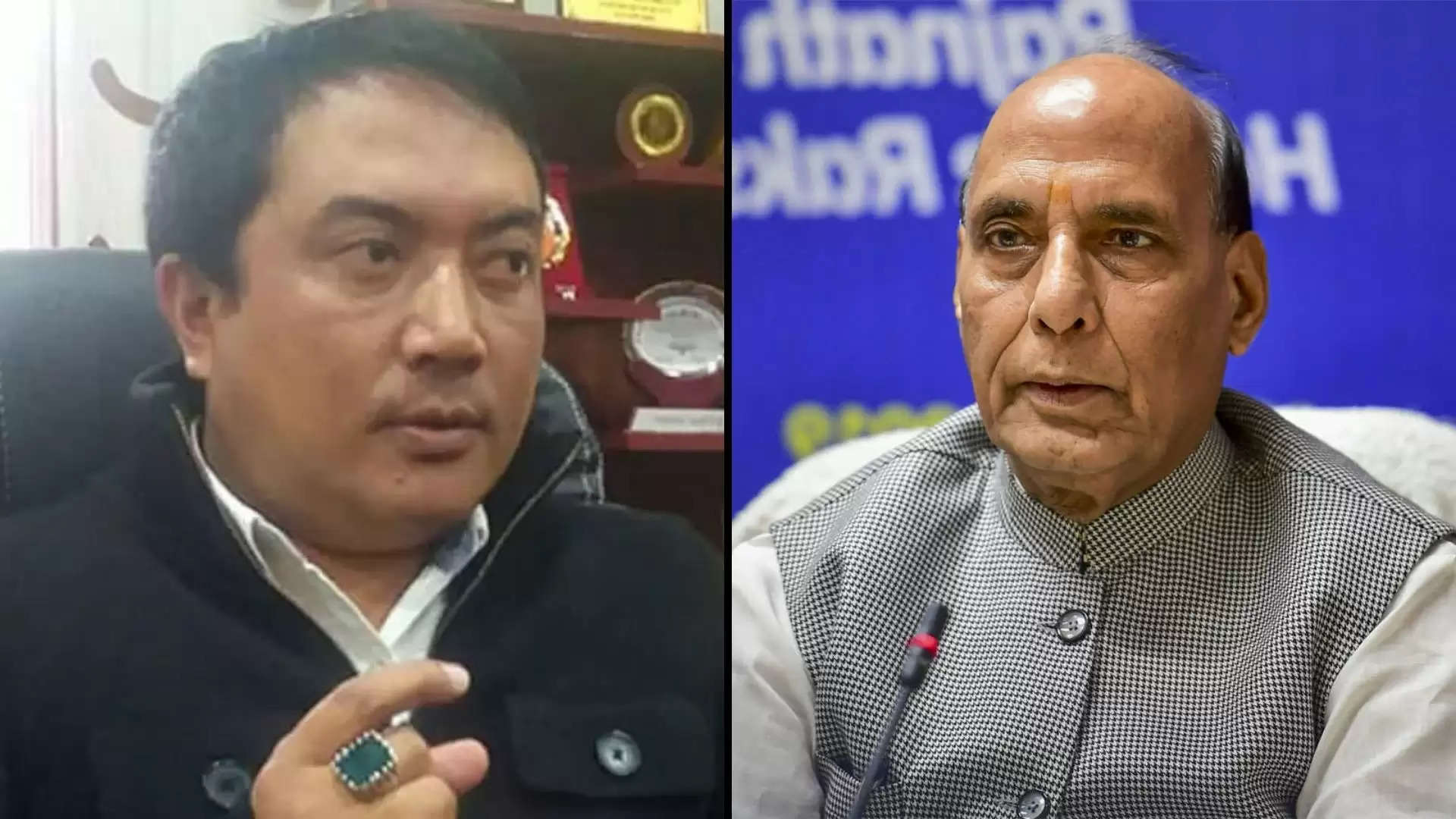 Chairman of the Meghalaya State Planning Board and Nongkrem MLA, Lambor Malngiang, said that he would be sending a memorandum to Union Defence Minister Rajnath Singh to apprise him of the alleged inconveniences faced by the civilians because of armed forces.

Referring to the scuffle on Monday, April 12, between the civilians and the army personnel of 58 GTC in Mawshbuit, Shillong, Malngiang said that the civilians continue to face these kinds of harassment.

He claimed that the residents of Mawshbuit are not the only civilians who face continuous problems with the armed forces.

People of the Happy Valley locality often clash with the Assam Rifles and, even the residents of Mylliem face similar problems with the Air Force.

“I will apprise him of the discomfort faced by the public”, he told reporters here.

Condemning the Monday incident, the Nongkrem MLA said that the armed forces should have controlled the situation and not resort to assault.

On April 12, the residents of Mawshbuit were stranded for nearly four hours, as the GTC personnel prevented the residents from passing through the gate to reach their village.

Stating that the April 12 clash between armed forces and residents of Mawshbuit is not a one-off incident, Malngiang said, "I will call the Deputy Commissioner of East Khasi Hills and the officers of the Revenue Department to discuss the matter."

He further observed that proper demarcation of the areas is required to prevent harassment of civilians by armed forces personnel.