A similar incident occurred in 2016 when GTC authorities imposed restrictions on their (residents) entry to their village because of security concerns, leading to massive protests. 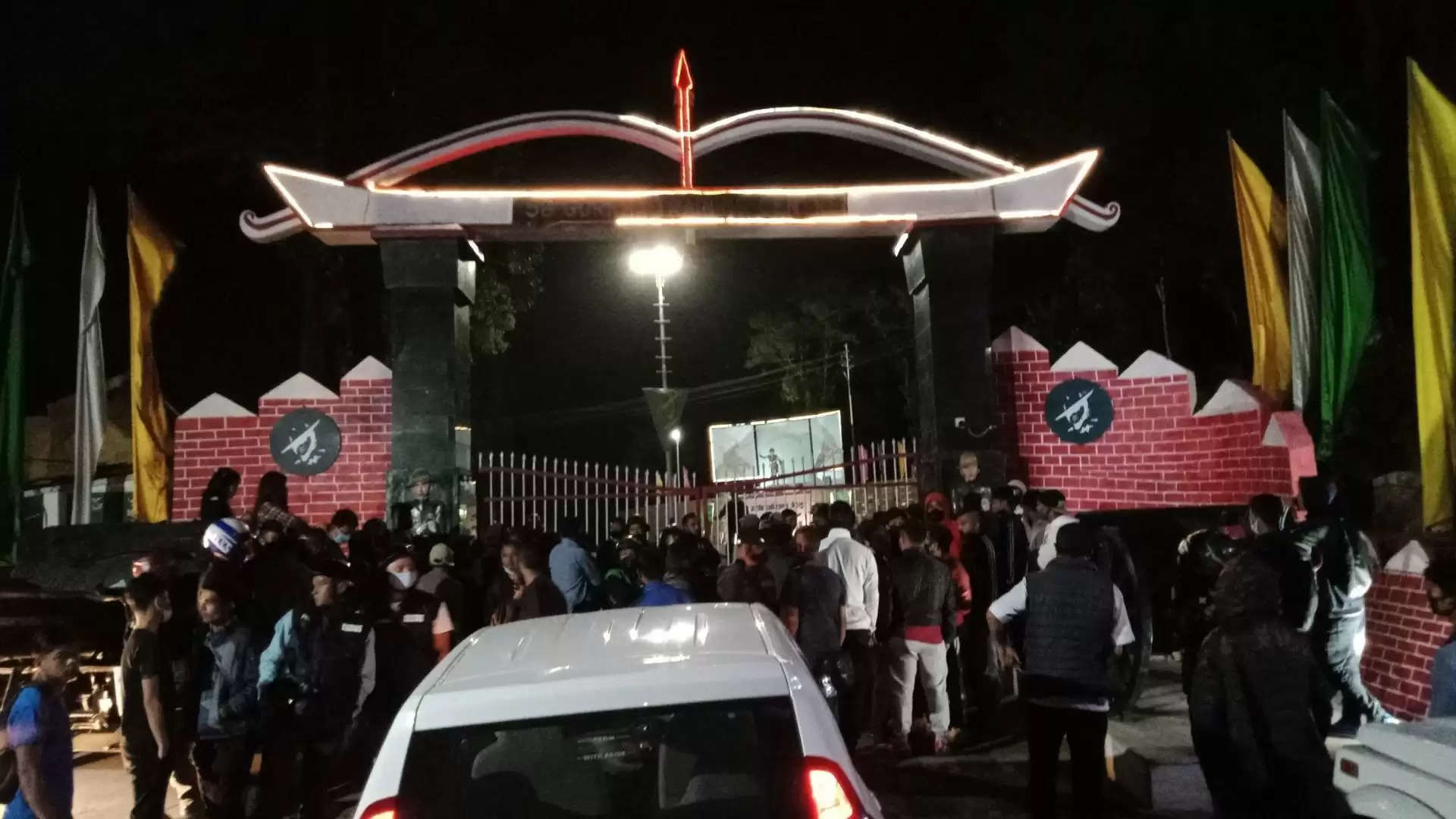 A fresh case of conflict, between residents of Mawshbuit locality in Shillong and personnel of 58 Gorkha Training Centre, was reported on Monday, April 12, when security forces stopped the residents from passing through its gates.

Sources informed that residents of Mawshbuit were stranded outside the army gate following reports of an argument that broke out between a civilian and an army jawan earlier during the day.

Reportedly, the army personnel closed the gate at 5 pm, leaving many residents stranded outside. Police and magistrates were deployed to prevent any untoward incident.

After the intervention of officials from the East Khasi Hills district administration and the local MDC of Sohryngkham, Pyniaid Sing Syiem, the army personnel decided to open the gate at around 8:15 pm.

When contacted, Wing Commander Ratnakar Singh PRO (Defence) told TNT-The Northeast Today that it was an issue of drunken driving.

"It is a case of drunken driving of a civilian who was caught overspeeding," he said.

Meanwhile, the general secretary of Khasi Students Union (KSU) Richard Mawkhiew said that three to four members of the union from the Mawshbuit unit were injured in the clash.

“We have demanded from the Commandant of the GTC to take action against the personnel who assaulted the residents”, he said.

As for the decision to file an FIR, Mawkhiew said that the members would sit and decide. "We are determined to get the personnel arrested," he added.

He also alleged that the GTC personnel also threw stones at the stranded residents, injuring some of them.

Residents of Mawshbuit have to pass through the GTC gate to reach their village and, Monday's incident was not a one-off case.

A similar incident occurred in 2016 when GTC authorities imposed restrictions on their (residents) entry to their village because of security concerns, leading to massive protests.