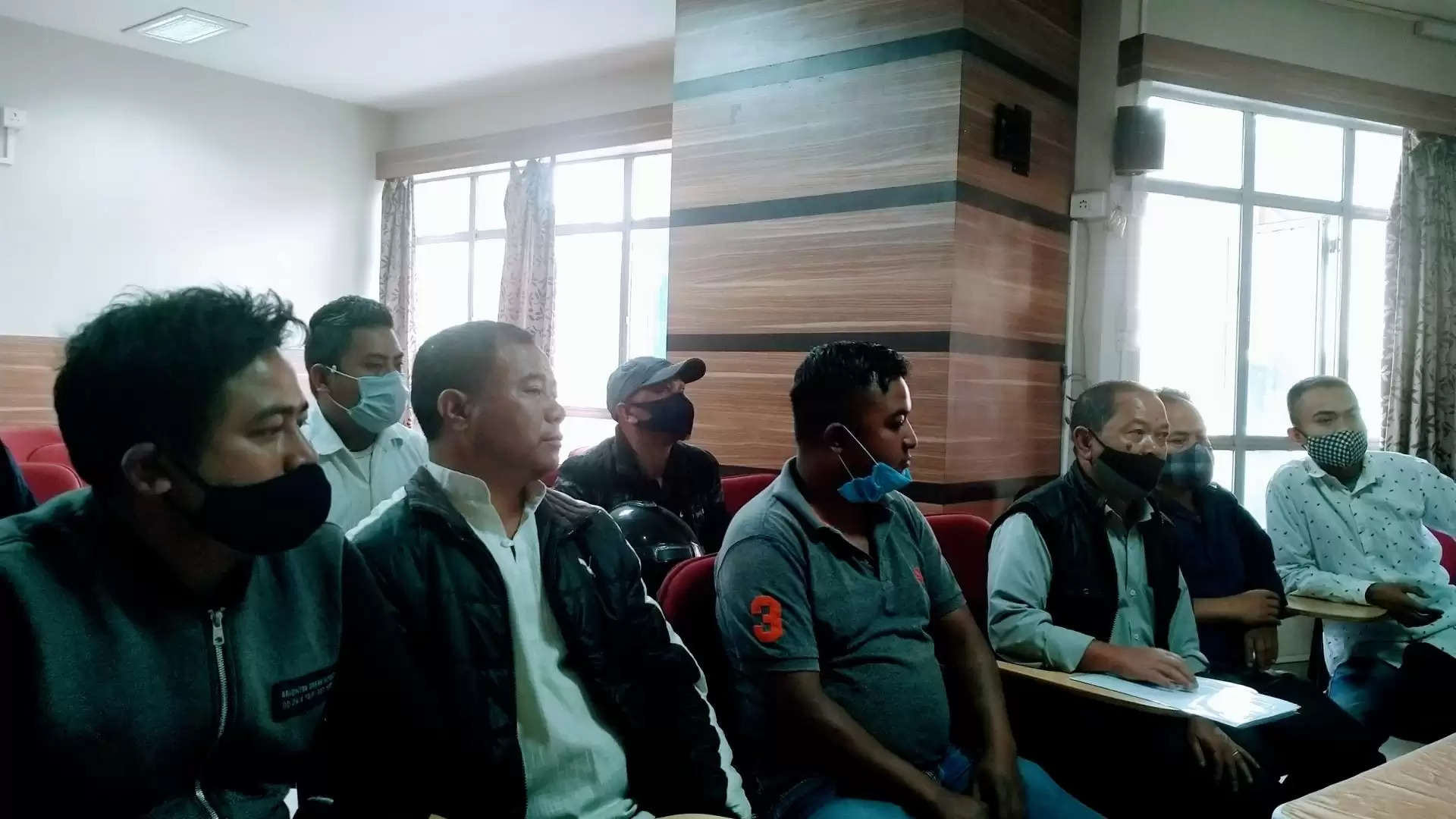 Traditional heads of Mawshbuit locality in Shillong, including local civil bodies, on Tuesday, demanded the removal of a gate erected by the 58 Gorkha Training Center (GTC), stating that it creates problems for the residents of the area.

Following this, a meeting was held on Tuesday, April 13, between the District Magistrate, GTC officials, members of the Khasi Students' Union (KSU) and the Hynniewtrep Youth Council (HYC) and traditional bodies to resolve the differences.

Headman of Mawshbuit, Richard Nongkhlaw, said, "We demand that the gate be removed. The GTC gate should be shifted somewhere else so that the village of Mawshbuit will be free from harassment."

Nongkhlaw further stated that they would take up the matter with the higher authorities for discussion.

The treasurer of the village, Nickson Jonas Kharumnuid, said that if the Assam Regiment, Assam Rifles can put up fences on both sides of the road, "Why can't GTC do the same," he questioned.

KSU General Secretary Richard Mawkhiew informed that a joint inspection would be conducted after two days by officials of the Public Work Department (PWD), local heads, and GTC authorities.

“We want this issue to be solved permanently. After the joint inspection is done, we will decide on the next course of action," he said.