Retaining walls of the Sohiong bypass road, located along the Shillong-Nongstoin-Tura national highway, collapsed in September last year and has remained unfixed ever since. Residents of the area have alleged that no steps were taken by Prestone even after numerous complaints were raised. 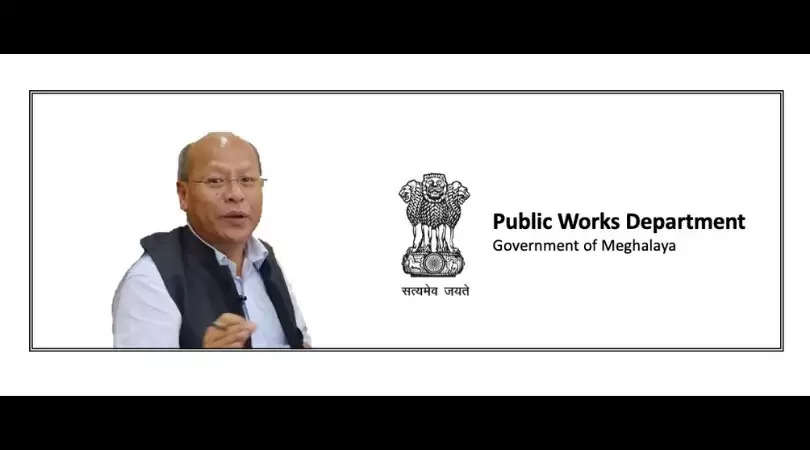 The Public Works Department (PWD) Minister Prestone Tynsong was caught off-guard on questions about the collapsed wall at Sohiong bypass road and said that the department “will do something about it” even as officials of the PWD (National Highway Division) have already initiated processes for restoring the wall.

Retaining walls of the Sohiong bypass road, located along the Shillong-Nongstoin-Tura national highway, collapsed in September last year and has remained unfixed ever since. Residents of the area have alleged that no steps were taken by Prestone even after numerous complaints were raised. 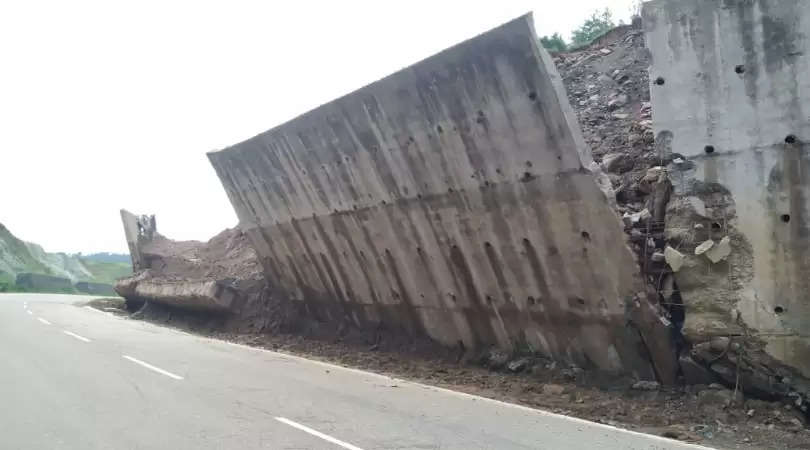 The Northeast Today (TNT) spoke to the officials of the PWD department, who said that the department has initiated efforts to clear the debris from the landslide, which has currently covered a major part of the highway road.

However, when asked about the details of the initiatives of the PWD, Prestone did not have much to say. When the TNT reporter spelled out the conversation with the PWD officials, Prestone said, “That is what I am saying, we are going to do it.”

Meanwhile, the NH Division has already conducted a study and has designed a gabion wall as a permanent restoration measure along the Sohiong bypass. An official also told TNT that they have inspected and studied the technicalities involved.

“We have already studied and designed the wall. The DPR (Detailed Project Report) has been sent to the Regional Office in Guwahati in December and following that, they will send it to the Ministry of Road Transport and Highways for sanction,” the official said.

Admitting that it is an eyesore, the official said, “As far as temporary restoration is concerned, it has been done. We have cleared a major part of the debris from the road and then there is the temporary road widening.”

Stating that it is a huge task which involves technical matters, the official said that as a precautionary measure the department has put up sign boards and contractors are also being told to be alert as natural disasters are unpredictable.

However, on investigation, despite some debris being cleared so far as stated by the PWD officials, a major part of the debris remains intact and the weight of the debris is pushing the walls further.

The Sohiong bypass is part of the 264-km long Shillong-Nongstoin-Tura highway road project. The project has been undertaken by the Hyderabad-based firm BSC-C&C at an estimated cost of Rs 1,494 crore.