Meghalaya is one of the few states in the country that registers high transmission and commercial losses thanks to illegal practices. 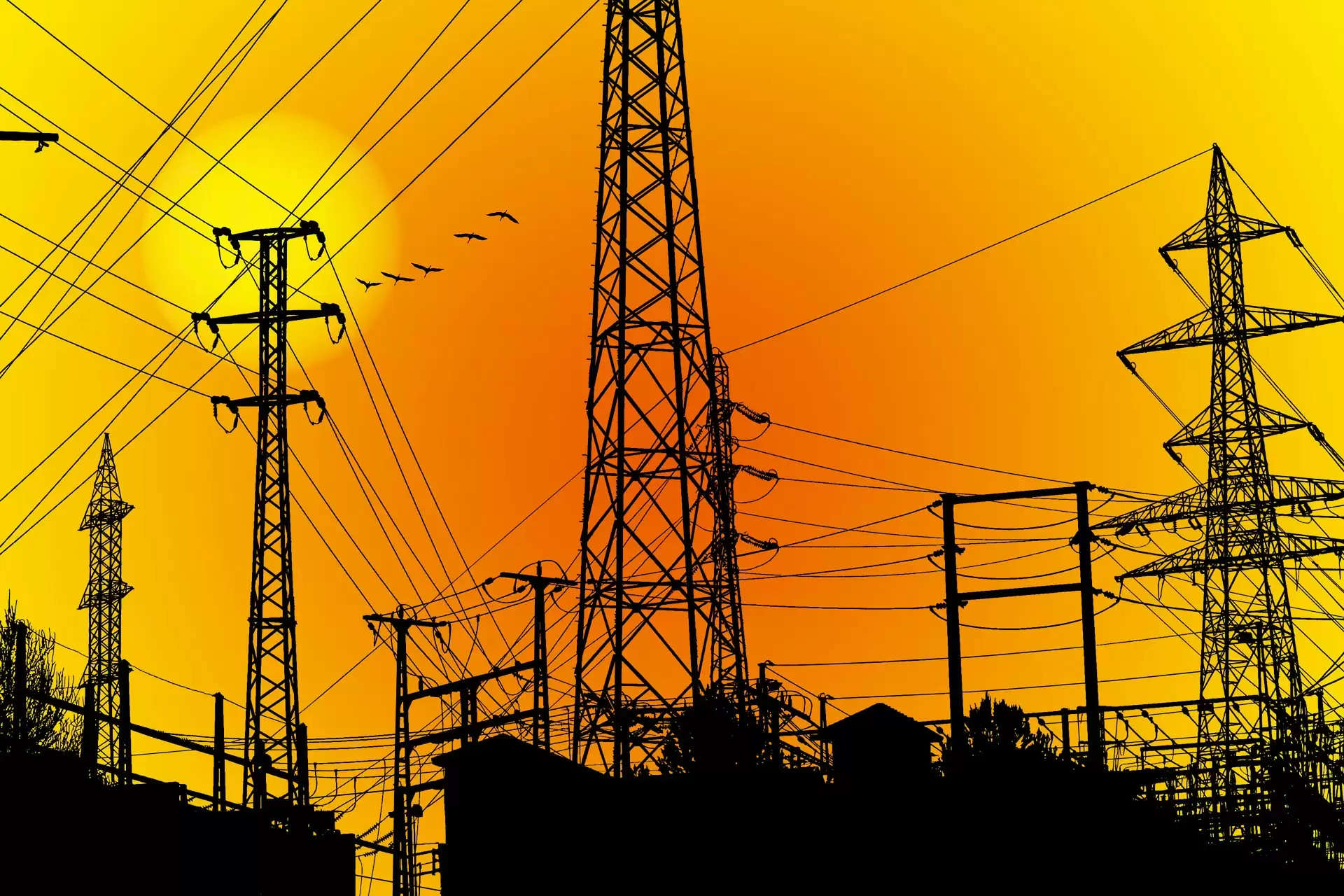 The recent surprise inspection conducted by the Chairman-cum-Managing Director (CMD) of the Meghalaya Energy Corporation Limited (MeECL), Arunkumar Kembhavi, in Byrnihat, Ri Bhoi, has opened a pandora’s box of illegalities that have been going on for quite some time.

The surprise checking of the industrial units in Byrnihat, Ri Bhoi, exposed the illegalities committed by a few corrupt engineers in the field.

A few weeks back, the CMD detected similar instances, prompting him to refer the pilferage of electricity in the industrial area to the State Vigilance Department.

“I am referring the matter to the government and, the government, in its wisdom, will refer it to an independent investigation agency,” Kembhavi said.

Meghalaya is one of the few states in the country that registers high transmission and commercial losses thanks to illegal practices.

Terming the act as serious, Kembhavi said an independent inquiry should be conducted into the rampant power theft.

“It can happen in domestic as well. I am not discounting that. Power theft is a universal phenomenon, not restricted to industries,” he said.

Kembhavi said they could only take disciplinary action once they complete the independent inquiry.

“I am also instituting an independent inquiry at my level. We are doing multiple inquiries into this,” he added.

Kembhavi informed that some officers had been transferred for dereliction of duty and that action would be taken against them if they were found guilty.

The theft, committed in broad daylight by a few officers in the field, as alleged by whistle-blowers, has cost the corporation’s exchequer dearly.

According to the CMD, the monthly revenue collection of the MeECL jumped in January and February following an inspection.

In January and February, the monthly revenue collection crossed Rs 80 crore and touched a record Rs 100 crore in March compared to previous months where the monthly collection varied from Rs 62 to 65 crore.

“The reason for such a hue and cry amongst engineers over the introduction of smart meters and other initiatives is because the same would deter them from siphoning off money,” official sources said.

Meanwhile, former minister Robert G Lyngdoh stated that an FIR should be filed against the defaulting units and the engineers concerned for allowing the MeECL to bleed.

According to him, the Meghalaya Power Distribution Corporation Limited (MePDCL) is losing 588 million units every year.

“At the rate of Rs 6.50 per unit, the amount the Company loses is around Rs 382 crore a year!! This money would not be lost if the engineers concerned performed their duty conscientiously,” Lyngdoh said.