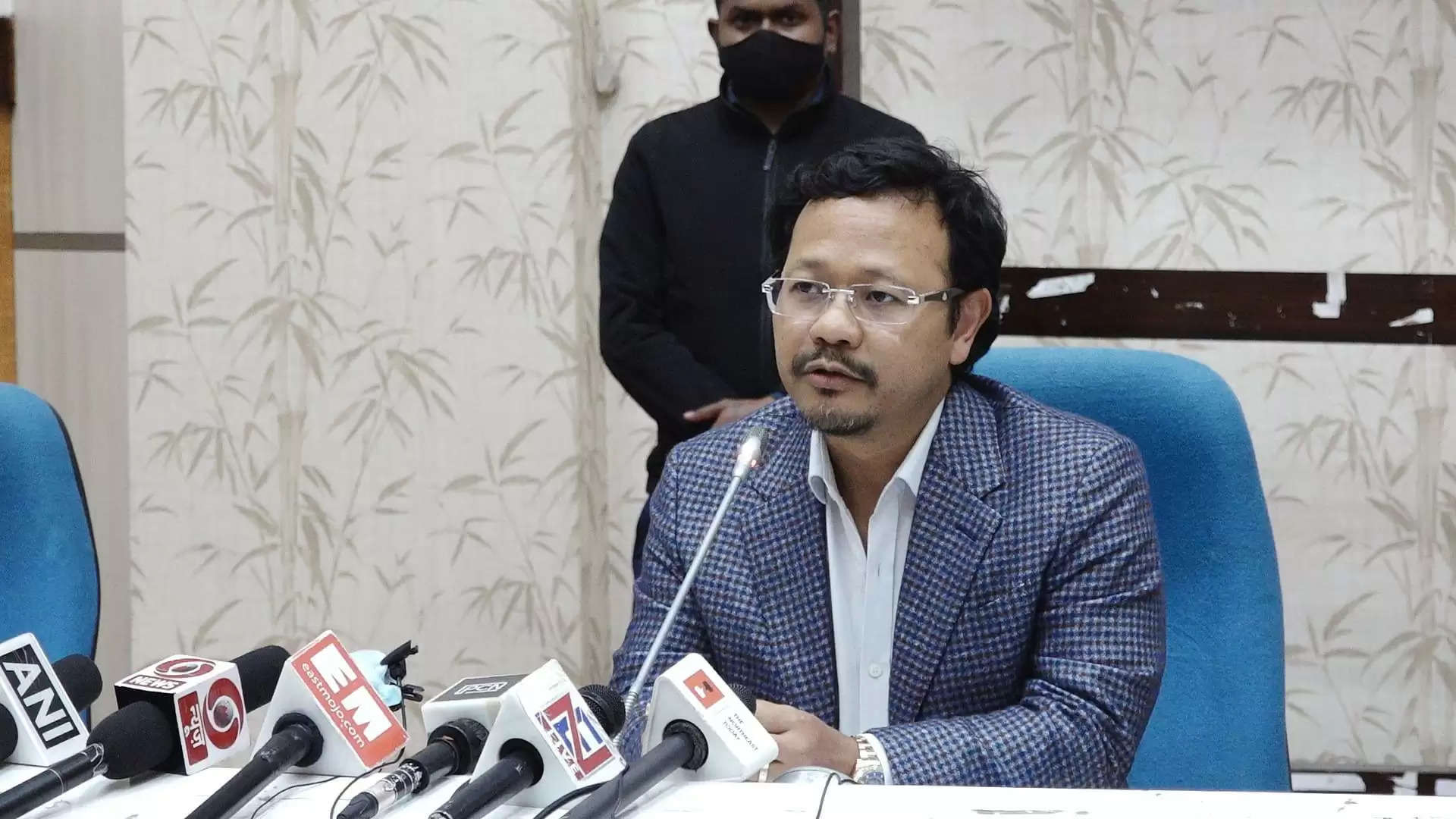 Meghalaya Power Minister James PK Sangma on Thursday said that the salary problem faced by the staff of the Meghalaya Energy Corporation Limited (MeECL) requires a long-term and short-term solution.

"We are constantly in touch with the MeECL to find ways on how to resolve this issue," he said.

Sangma said that the salary problem in MeECL is not a new issue. "This is a problem which requires a long-term solution and not only for these two months (October and November)," Sangma told reporters.

It may be mentioned that the employees of MeECL have been protesting against the non-disbursement of salary for October and November 2020.

According to the power minister, MeECL is going through a lot of financial stress and it has huge outstanding dues.

"There are a lot of revenue leakages taking place. Sometimes salaries take a hit if this kind of problem is plaguing the system," Sangma said.

He further stated that the long-term solution is for the state to make sure that the revenue leakages are plucked.

"We need to make sure that the efficiency of the billing goes up and, also to see that the AT & C (Aggregate Technical & Commercial) and transmission-distribution losses come down," he said.

He further informed that the government is bringing in new technology used all over the world, which has proven to bring down AT&C losses.

"We are bringing this technology to Meghalaya. The revenue is not just from consumers who pay the electricity bill. We are also looking to increase the generation so we do not rely on power sources from outside the State," the power minister added.

He said that the state is also going in a big way into solar for clean and renewable energy.

"We have to increase our generating capacity from clean and renewable energy like hydropower. If we are able to increase it, then we will be able to open a new chapter in the history of the State and generate power like Himachal Pradesh and Uttarakhand, the states that earn a sizable chunk of revenue from hydropower," he said.

He further stated that during this short span of time, they will try to tap on the potential of hydropower and thereby increasing the generating capacity of the State.