Can the state’s BJP leadership carve out a distinct space for the region, or will it be forced to pick a side? Against this onslaught of religious and cultural fervour, can the incumbent leaders challenge the ruling dispensation for the interests of the people and for dignity to conduct trade? Or will they remain puppets to a higher power? 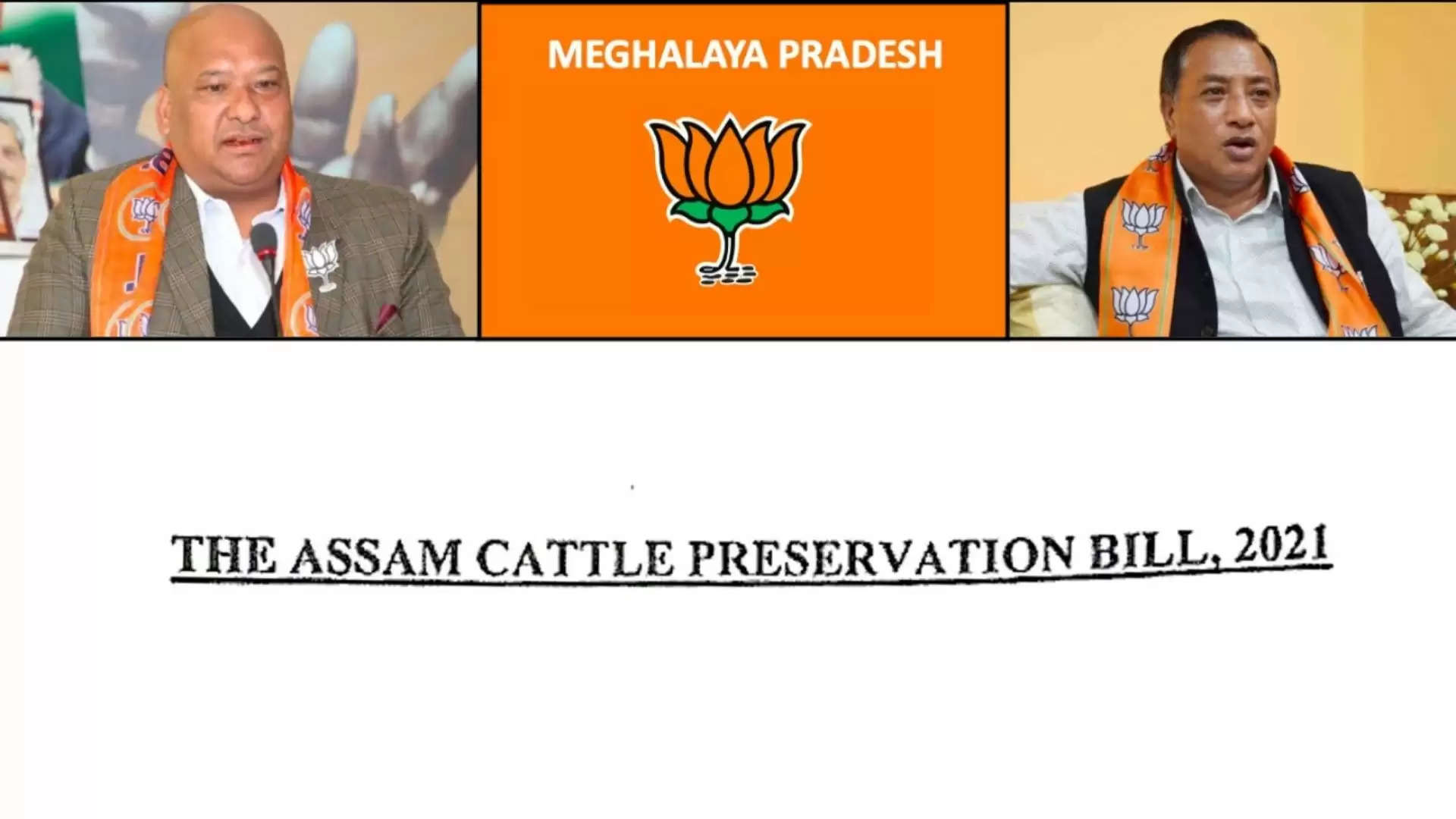 Assam’s highly-debated cow protection bill has put Meghalaya’s Bharatiya Janata Party (BJP) in a dilemma, where taking an ideological stance will now be difficult, coming with its own share of repercussions.

The state is the latest victory for the BJP, which has sought to make cattle protection more stringent as part of its manifesto to ultimately ban all sale, transport, and consumption of cattle meat, despite India being the largest exporter of such meats.

However, for Meghalaya’s BJP, the problem is much more complex. On one side, it is to deal with the issue of local sentiments, culture and a Christian-majority crowd, for which consumption of beef is an integral part of the daily diet.
Hence, for the state’s BJP to welcome the proposed legislation is an outright obliteration of the vote bank.

For the Assam government, Sarma has maintained that the bill is a protection measure against the old spectre of Bangladesh’s alleged cattle smuggling operations in the Northeast. 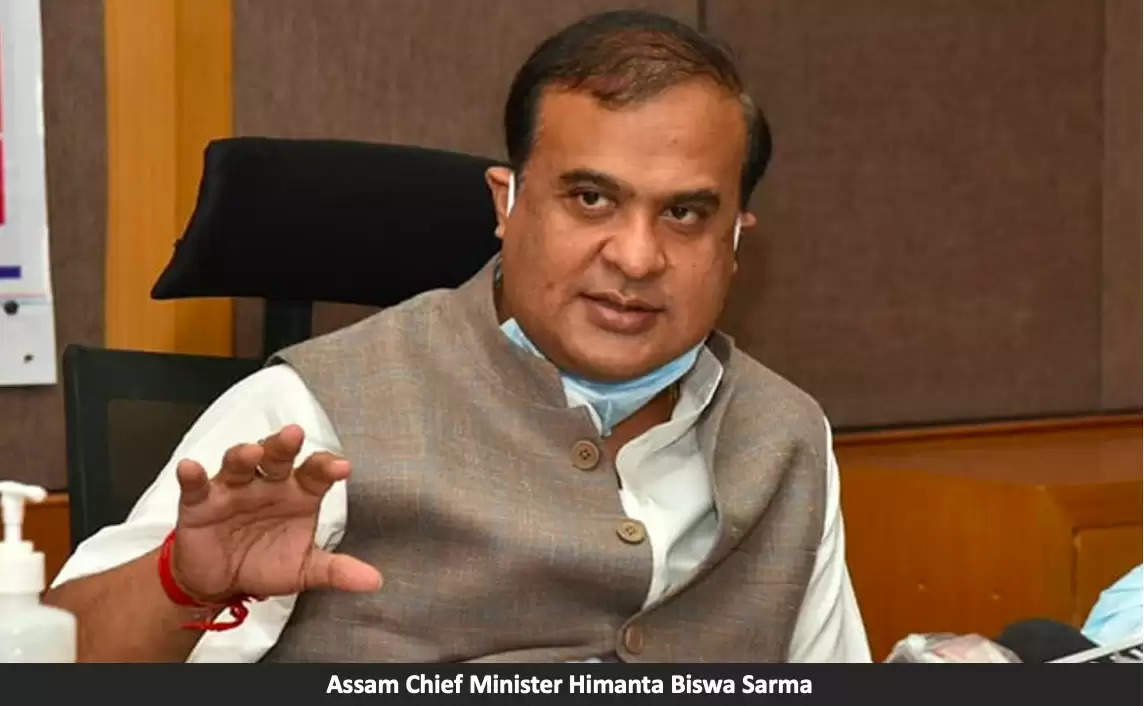 However, much of the bill attacks the state’s own cattle sales and markets, while enforcing stringent regulations and steep penalties against offenders. It also includes special considerations to protect the religious sensitivities of “non-beef eating communities”, the language used by the bill itself.

With Assam’s proposed legislation likely to come into effect, this currently leaves Arunachal Pradesh, Meghalaya, Mizoram, Nagaland, Tripura, Kerala, and Tamil Nadu as the only states to explicitly allow cattle slaughter, and under increasing pressure to buckle to majoritarian demands against indigenous dietary cultures.

Meghalaya Chief Minister Conrad Sangma, along with Principal Secretary of Veterinary and Animal Husbandry Department GHP Raju, has assured that a supply shortage due to the proposed legislation will not occur and smooth transit of supply will be ensured.

Sangma also said that while it was necessary to go through the bill in detail to understand the nuances, if it affects Meghalaya, he will raise the issue with the Centre.

But the market situation remains quite different where local sellers have already started complaining about the supply shortage and that a heightening of cost is likely to hit an already affected market, which suffers from the lack of local supply.

The Butcher Association of Meghalaya (BAM) has recently requested the government to take the issue up with Assam to ensure that cattle trucks from other states coming through Assam are not prevented from entering Meghalaya.
Amidst all these concerns, however, Meghalaya’s BJP leadership has not taken any stance on the issue and has literally gone into radio silence. Repeated attempts to seek comments have gone unanswered.

However, this is not the first time that the controversy over beef has hit the state’s BJP with an ideological dilemma.

In 2017, Bachu Marak, a well-known political worker of the BJP from the West Garo Hills district, quit the party over BJP’s beef ban politics. On the same, current BJP member of the Garo Hills Autonomous District Council (GHADC), Bernard Marak had opined controversially that “the question of banning beef does not arise in a state like Meghalaya,” noting that “most BJP leaders eat beef.” 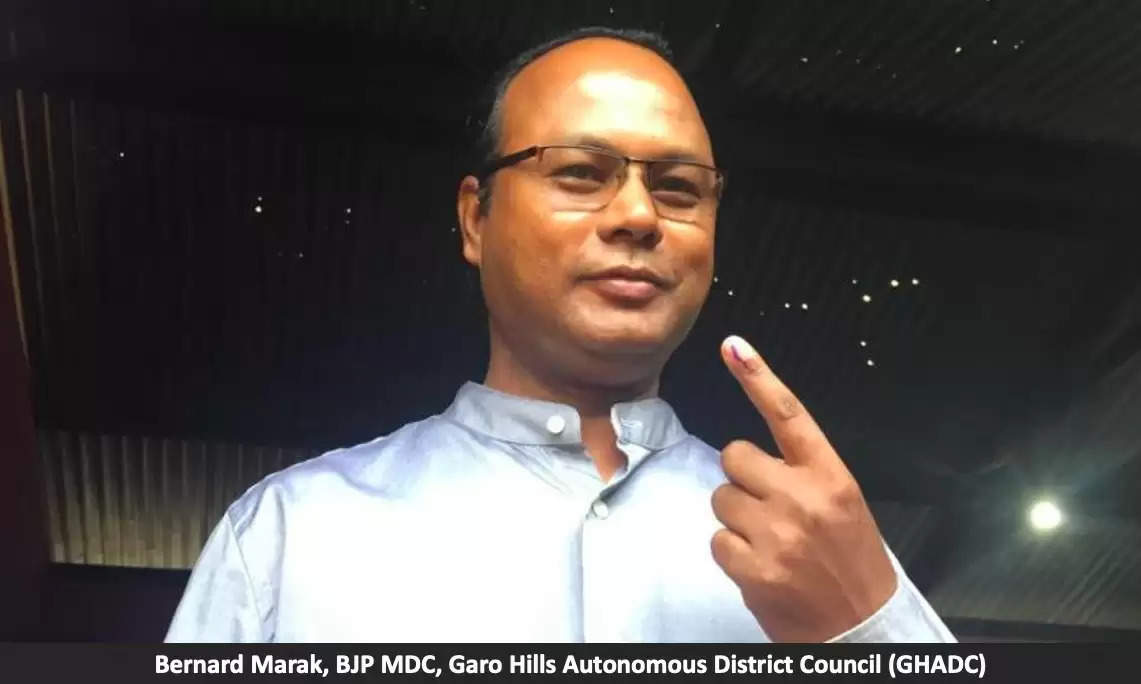 At the same time, the BJP’s then state president Shibun Lyngdoh had said that “the party has no intention to impose any anti-constitutional measures on the people.”

However, the statement by Lyngdoh cannot be fancied if a Supreme Court deliberation is to be looked at.

In 2005, the Supreme Court upheld the constitutional validity of a ban on complete cattle slaughter, including bulls and bullocks, making Lyngdoh’s guarantee null and void. At the end of the day, history shows that constitutionality can favour populism, and cattle protection enjoys almost unanimous approval in India.

With Assam’s proposed cow protection legislation likely to target this populism, beyond trade and transport, the current bill can also be seen as the “experimental ground” for the BJP to test its Indic project in the Northeast.

Ultimately, “food fascism” is only a loud but small minority voice if compared to mainland politics. With Assam’s march to appropriate mainland agendas, this minority voice shrinks further.

The coming days will confirm if trade worries were founded or unfounded. However, the ideological cost of such a bill will be harder for Meghalaya’s BJP party to escape as more people see Assam’s developments as an indirect encroachment on indigenous cultures.

The questions however are pertinent for the party – can the state’s leadership carve out a distinct space for the region, or will it be forced to pick a side?

Against this onslaught of religious and cultural fervour, can the incumbent leaders challenge the ruling dispensation for the interests of the people and for dignity to conduct trade? Or will they remain puppets to a higher power?