“I have raised this issue at every session from 2018 till today. And again, I demand that the ground should be removed. I urge the urban areas and suburbs to allow the government to use a part of their land for the new site,” Sawkmie said speaking to The Northeast Today (TNT). 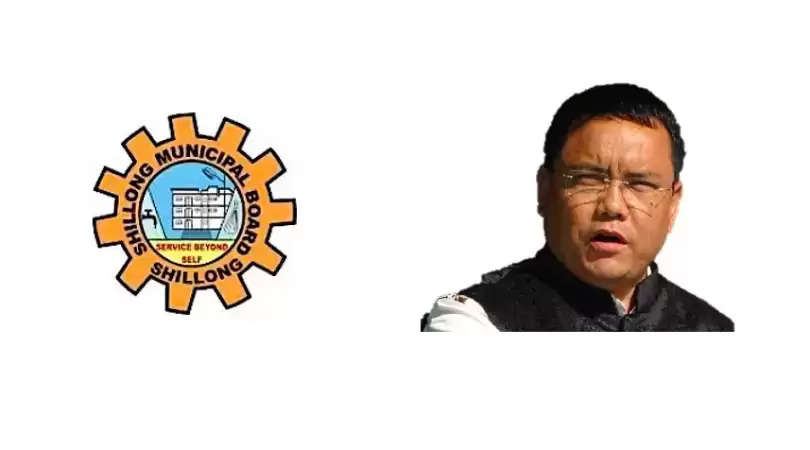 Shillong:
Mawlai legislator Process T. Sawkmie on Friday urged Municipal Minister Sniawbhalang Dhar to take the matter of the Marten waste dumping ground at Mawlai Mawiong seriously and remove the ground immediately, citing that Sniawbhalang should shift it to a new site on a priority basis as the ground had gone beyond its capacity and is now a source for health hazards.

“I have raised this issue at every session from 2018 till today. And again, I demand that the ground should be removed. I urge the urban areas and suburbs to allow the government to use a part of their land for the new site,” Sawkmie said speaking to The Northeast Today (TNT).

“For over 70-80 years, waste has been dumped here and the landfill is currently full and saturated. It is a place reeking of foul smell and it is getting worse by the day. We have to take into consideration the interest of the residents not just of Mawlai but the whole of Shillong,” he said. 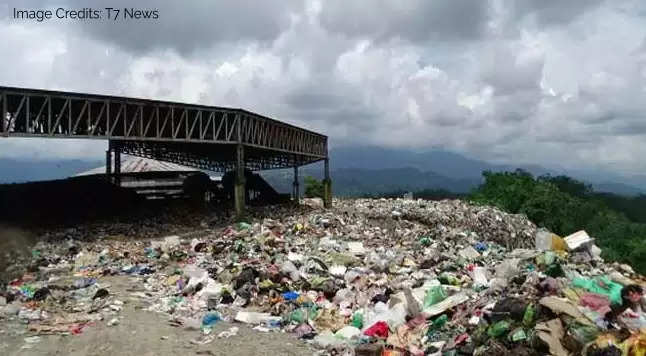 Recent media reports have suggested that the Jowai Municipal Board (JMB) is currently being forced to dump garbage collected from Jowai at the Mawlai Marten ground. This move of the JMB has prompted the MLA to petition officials concerned.

Sawkmie said he had written to the CEO of Shillong Municipal Board (SMB) and the Superintendent of Police (SP), East Khasi Hills, to not allow trucks from other districts to dump wastes in the Marten ground. Sawkmie also wrote to the officer-in-charge of Mawlai Police station to not allow trucks from outside the district and to take action if any trucks enter the district.

“I have also written to the centre on this and they have instructed the government to take immediate steps to ensure that the health of the people is not at risk. This issue is to be taken seriously,” Sawkmie said.

Meanwhile, the headman of Mawiongrim S.L. Nongpiur said that it is almost “embarrassing” for such a ground to be situated at the gateway of Shillong.

Nongpiur said that complaints regarding the filth and smell have been raised numerous times, but no action had been taken so far. “The foul smell gets really bad during the summer heat and rainy season,” he said.

“The concerned authorities are not serious about this issue and it has been a talk of the town for about 11 years now,” he added.

Meanwhile, Sniawbhalang told the media that it was “high time for” the department “to look for new places as the city is expanding.” However, he did not mention which place was identified or when the process would be concluded.

On the other hand, an official source said the department is stressing on sanitary scientific landfills. The department is however facing resistance as the residents, where the proposed site is to be shifted, argue that their “place will be another Marten” although the officials assured that the landfill would be a scientific one.