The new legislation aims to regulate the sale and purchase of beef by allowing such activity only in places permitted by competent authorities. 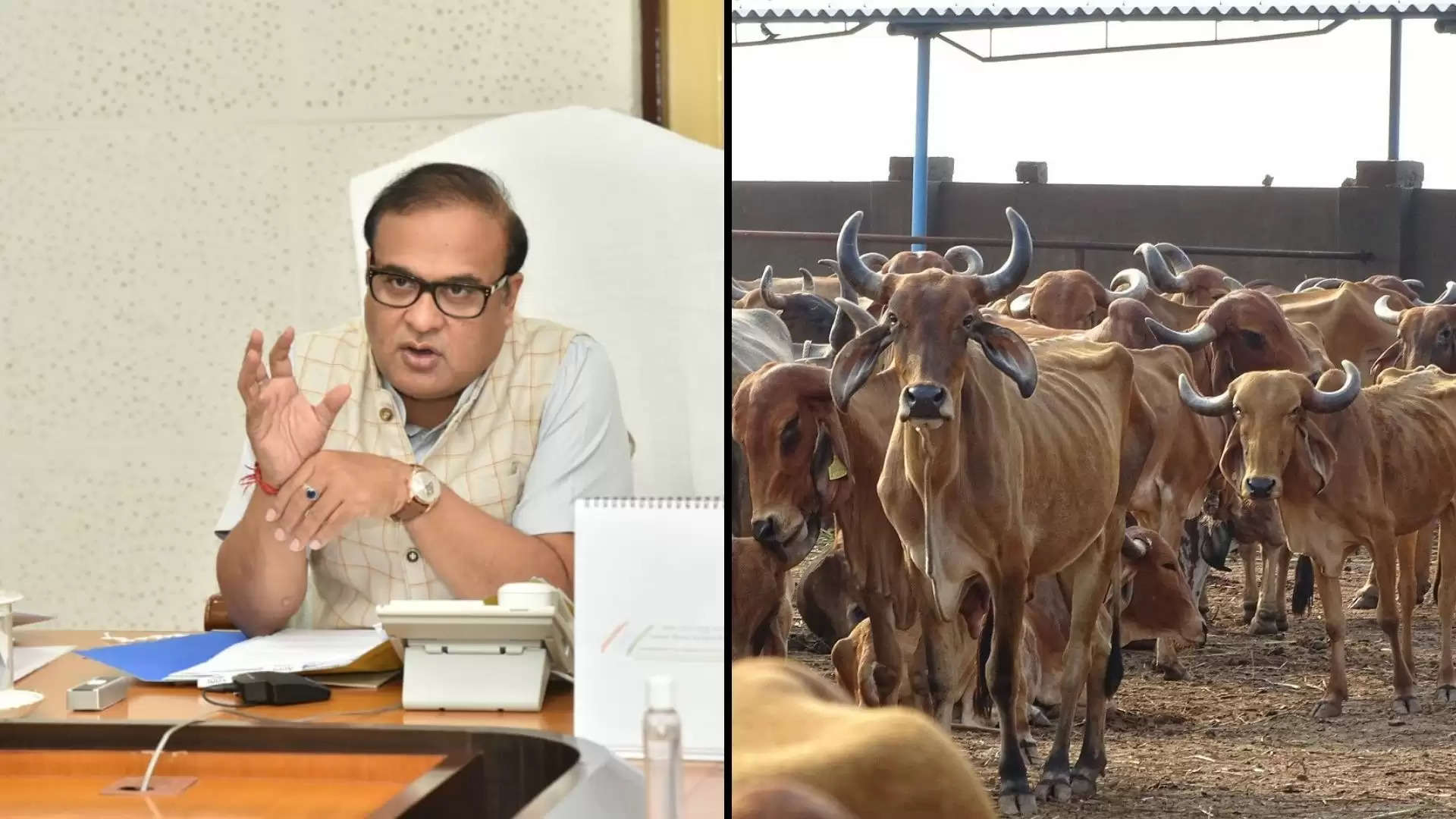 The Assam Cattle Preservation Bill, 2021 was tabled by Assam Chief Minister Himanta Biswa Sarma on the inaugural day of the budget session of the state Assembly on Monday.

The new legislation also aims to regulate the sale and purchase of beef by allowing such activity only in places permitted by competent authorities.

The legislation seeks to ensure that permission to sell and purchase beef is not granted in areas that are “predominantly inhabited by Hindus, Jains, Sikhs and other non-beef eating communities or places that fall within five-kilometre radius of a temple, satra, and any other institution as maybe prescribed by the authorities.

No permission would be required to carry cattle to grazing fields or for agricultural or animal husbandry purposes within a district.

Violations under the new legislation shall be cognizable and non-bailable.

Anyone found guilty shall be punishable with imprisonment for a term which shall not be less than three years or fine that may vary between Rs 3 lakh and Rs 5 lakh or both.

The Assam Cattle Preservation Act, 1950 (Assam Act 13 of 1951) was enacted and published in the Assam Gazette dated April 25, 1951, to provide for the preservation of certain categories of cattle by controlling the slaughter of cattle thereof.

The Assam Cattle Preservation Act, 1950 allows slaughter of cattle above 14 years of age with proper approval by local veterinary officers.

“However, it has been observed over the years that the legislation lacks sufficient legal provisions to deal with the issues arising out of slaughter, consumption and transportation of cattle,” the statement of objects and reason said.