His novel, Kayakalpa, fetched him the Saraswati Samman instituted by the KK Birla Foundation in 2008. 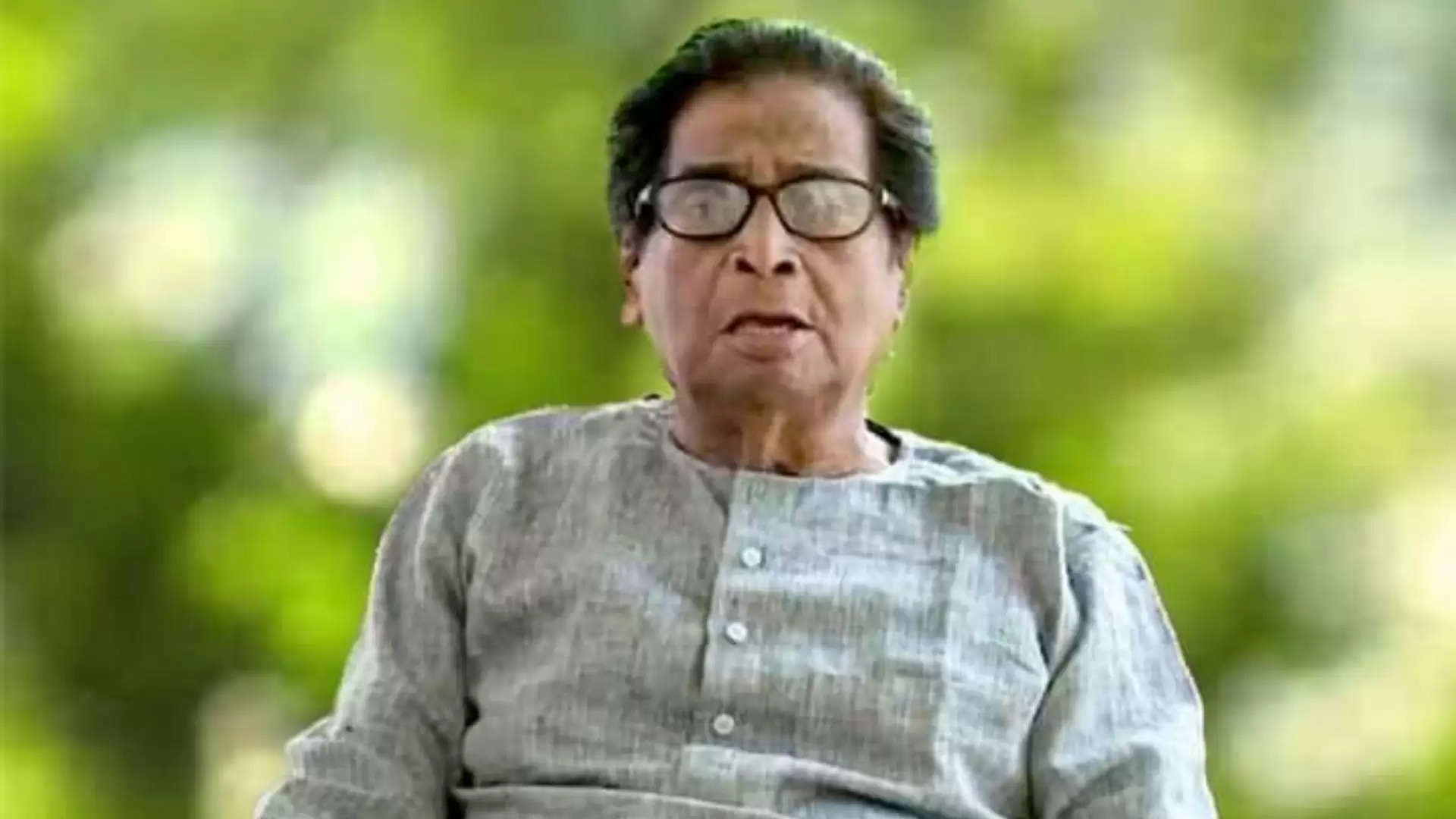 Bora was admitted to the hospital on May 20 after being testing positive for COVID-19.

Subsequently, he had reportedly tested negative for the virus but was under treatment in hospital for other ailments.

Born on June 15, 1932 at Hatichung in Nagaon district, Bora, who was the president of Assam Sahitya Sabha, the state’s apex literary organisation, in 1996-97, has authored over 60 books.

He received the Sahitya Akademi Award in 1988 for his novel Patal Bhairavi and the Assam Valley Literary Award in 2004.

His novel, Kayakalpa, fetched him the Saraswati Samman instituted by the KK Birla Foundation in 2008.

In 2012, Assam Publication Board honoured him with the Lifetime Achievement Award and three years later, he was honoured with Padma Shri, the fourth highest Indian civilian award.

Apart from being a member of the Planning Commission of Assam, Bora has also been the chairman of the Assam Pollution Control Board during 1997-2003 and served as the editor of Goriyoshi, an Assamese monthly literary magazine

In a message, Assam Chief Minister Himanta Biswa Sarma offered his condolence on the demise of the eminent litterateur.

“Bora’s contribution to Assamese literature shall be cherished by generations The state has lost yet another eminent litterateur after Homen Borgohain, creating a void which will take a long time to be filled. He will be cremated with full state honours,” Sarma said.