During the course of hearing on Tuesday, the court took note of the fact that an affidavit was filed to inquire the conditions of the children in the makeshift camps in Assam. 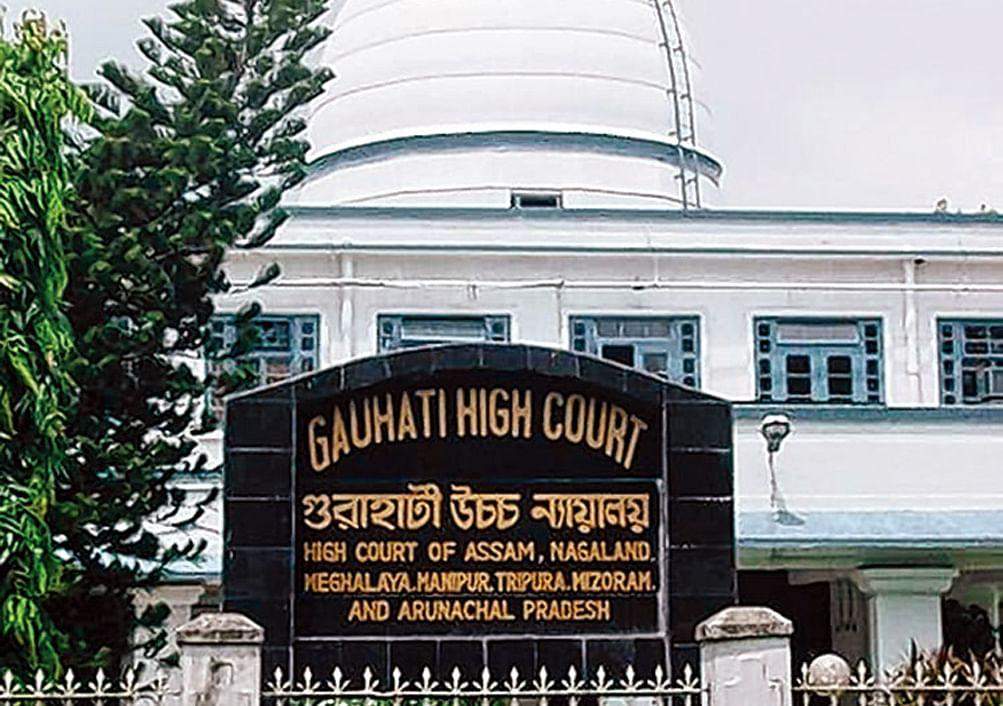 Gauhati High Court has sought detailed replies from the Centre as well as the state government on the larger issues concerning the status of internally displaced persons (IDPs) besides the responsibility of the central and state governments towards such persons.

The development came while the division bench of Chief Justice Sudhanshu Dhulia and Justice Manash Ranjan Pathak was dealing with two petitions raising similar issues regarding internally displaced persons (IDPs) who have been forced to flee from West Bengal to Assam, pursuant to the alleged violence post West Bengal Assembly election.

The bench, while observing certain larger issues made in one of the petitions, ordered, “Some larger issues have been made in PIL 30/2021 such as the status of the IDPs and the responsibility of the state government and Union of India, in these matters. Let a detailed reply be filed by the state of Assam as well as the Union of India.”

During the course of hearing on Tuesday, the court took note of the fact that an affidavit was filed to inquire the conditions of the children in the makeshift camps in Assam.

Moreover, it was submitted by the counsel appearing for the state of Assam during the hearing that the state of West Bengal, being a necessary party to the pleas, must be impleaded. However, the petitioner counsel in both the pleas did not agree with the submission.

The bench stated that the court would deal with the aspect on the next date of hearing.

“Meanwhile, the state of Assam would be at liberty to file its objections as to the maintainability of the petitions itself, in as much as, if state of West Bengal is a necessary party and in case it is a dispute between the state of Assam and state of West Bengal, then this Court may not have jurisdiction to decide the matter, as the matter would then be for exclusive jurisdiction of the apex court, under Article 131 of the Constitution of India. We shall examine this aspect on the next date,” the bench said.

Seeking a detailed reply in the matter within three weeks, the court listed the case for further hearing on July 14.

ALSO READ: Nagaland to introduce prepaid meters for all under smart-meter project