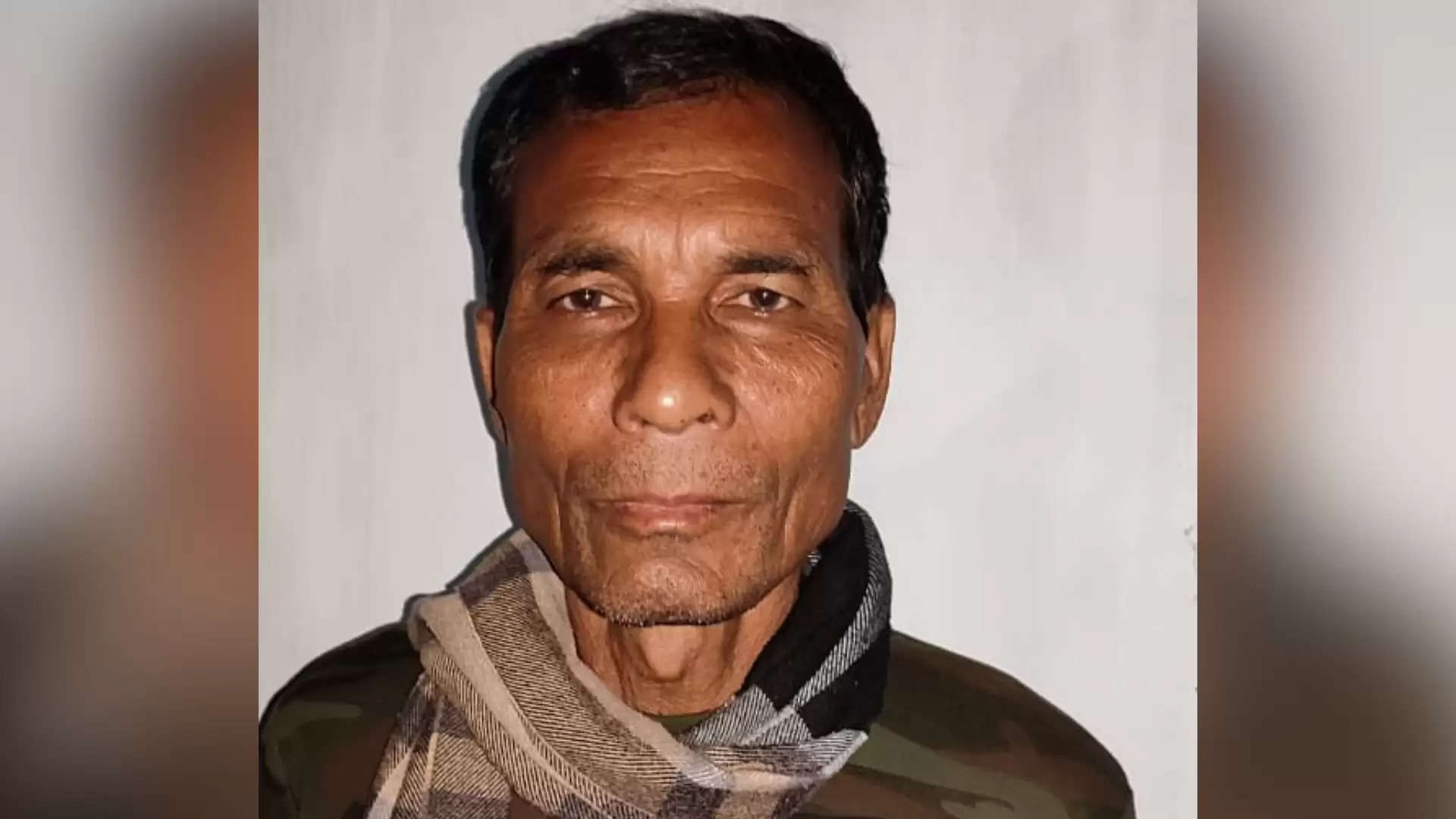 “He will arrive from Khonsa, Arunachal Pradesh, to surrender before Dibrugarh police on Thursday,” the source said.

“On Wednesday ULFA-I senior leader Jibon Moran was taken into Indian Army III Corps custody for interrogation following his return after spending three decades with ULFA. The Indian Army took him to their camp when he entered Laju village in Tirap district of Arunachal Pradesh on Wednesday. The Central Intelligence Agencies interrogated him at the (army) camp.”

Earlier, ULFA-I released a press statement stating that Moran was in poor health and, as a result, would be relieved from his position in the outfit.

According to the press statement, Moran would be allowed to return home for treatment and to retire on medical grounds.

We may note that Moran was a top functionary of ULFA-I. He was part of several operations and was also the outfit’s finance secretary.

The 65-year-old Moran underwent training in Burma after joining the outfit in 1984.

He is also a resident of Uban village in Kakopathar in Upper Assam’s Tinsukia district.

Sources say his return would be an enormous boost for security forces.