In a statement, the ULFA-I claimed that the third employee may have been killed or the Army and police are ‘hiding’ him. 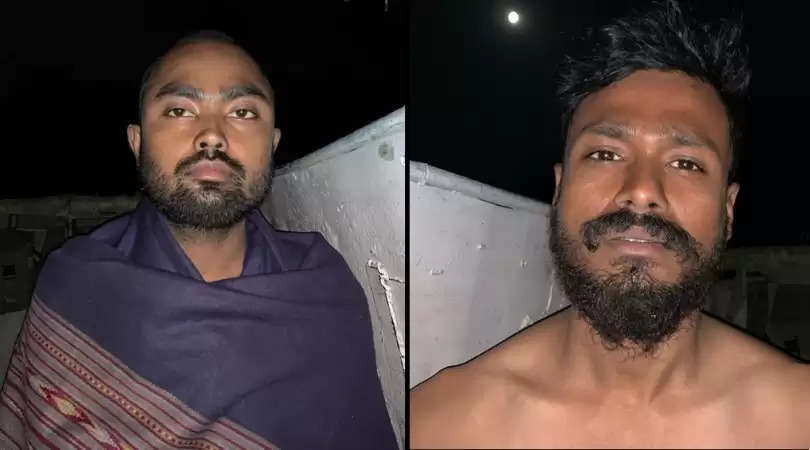 In a statement, the ULFA-I claimed that the third employee may have been killed or the Army and police are ‘hiding’ him.

Security forces have intensified counter-insurgency operation in the Assam-Nagaland border.

In a press statement issued on April 24, the ULFA-I stated, “On April 20, the ULFA-I and NSCN had taken three ONGC officials Mohini Mohan Gogoi, Alakesh Saikia and Ritul Saikia in their custody. After that, an encounter took place between the ULFA and over 500 armed forces personnel led by the Indian Army’s 73rd Brigade, 35 Assam Rifles and Nagaland Police in an effort by the ONGC to get them released.”

“We suspect that Ritul Saikia has either been killed or the Army police are hiding him intentionally,” the ULFA-I statement said.

“Our search operation has been on to trace the whereabouts of the third employee. We have earlier arrested 14 ULFA-I over ground workers who are suspected to be involved in the kidnapping incident,” said a police source.

It may be noted that ULFA-I militants on April 21 night kidnapped three ONGC employees from the Lakwa oilfield in Sivasagar district of upper Assam.