According to the police, the elephant, named Dulumoni had killed the child on July 8 at Bijuli near Naharjan tea estate 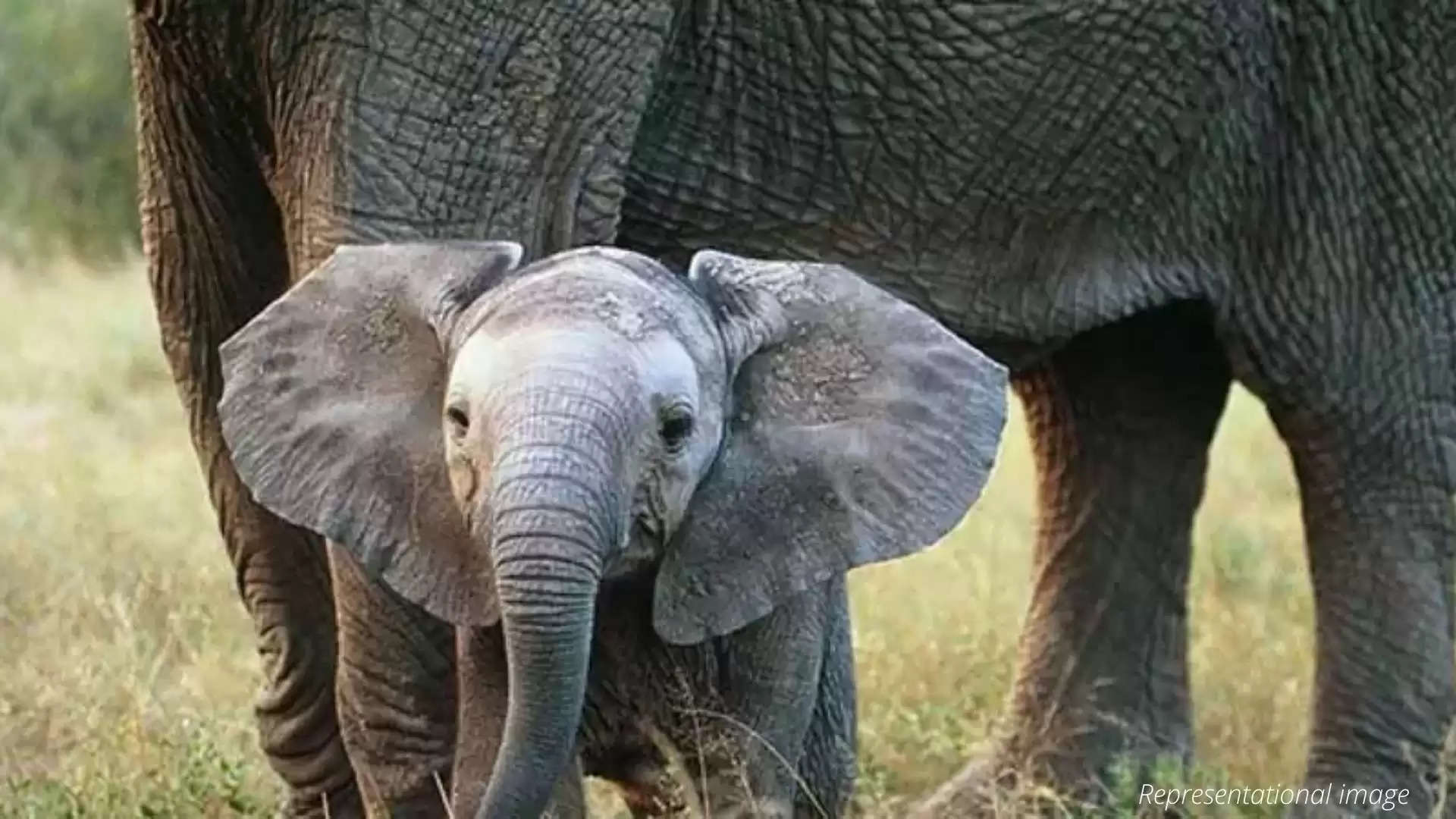 The police in the Golaghat district of eastern Assam seized a pet female elephant alleged of trampling upon a 14-year-old boy.

Reportedly, former Bokakhat MLA Jiten Gogoi is the owner of the elephant and its calf.

According to the police, the elephant, named Dulumoni had killed the child on July 8 at Bijuli near Naharjan tea estate.

Following the trampling of Bitu Gaud, who belonged to the tea plantation workers' community, there was intense pressure by local residents on forest officials to take action.

"We lodged a case under Section 304 of Indian Penal Code for culpable homicide not amounting to murder. We seized the elephant and her calf in connection with the case and have handed them over to the forest department for custody," a police official said.

The police have handed over the seized elephant and its calf to the authorities of the Kaziranga National Park and Tiger Reserve.

Divisional forest officer of Kaziranga, Ramesh Gogoi said, "The forest department is not involved in investigation of the case. Since the police had no means of keeping the elephant and its calf, they placed them under our custody."

Earlier this week, Environment and Forests Minister Parimal Suklabaidya informed that over 800 people had lost their lives to human-elephant conflict in Assam during the last 10 years, and that several measures were being taken to mitigate such conflicts.