Assam: Over 800 people have died in human-elephant conflict in a decade

The highest number reported is from Udalguri district with 115 fatalities, followed by Sonitpur with 103, Goalpara-74, and Darrang-51, Environment and Forests Minister Parimal Suklabaidya said, adding that the remaining deaths were recorded from various other districts. 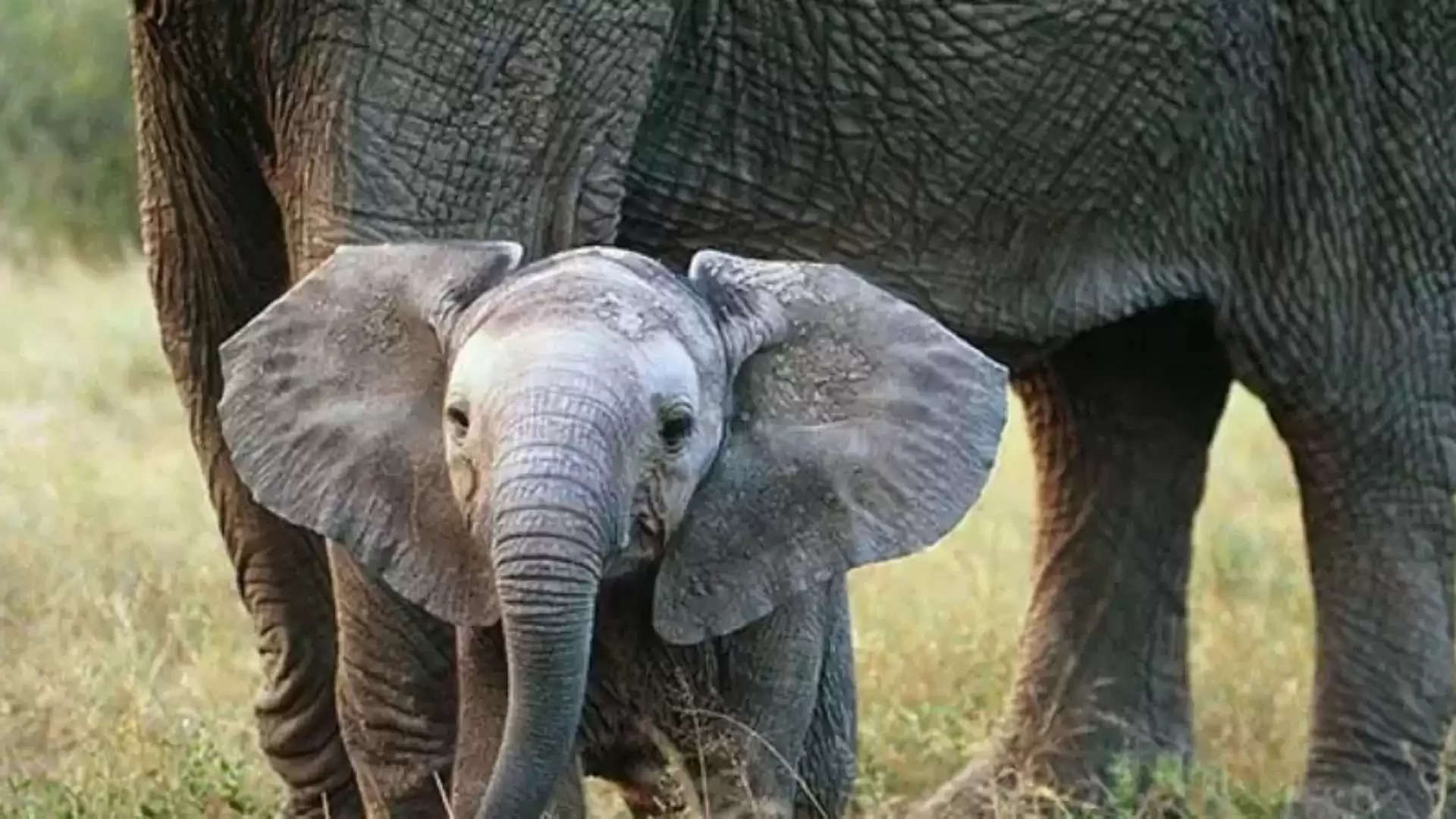 Human-elephant conflict in Assam has killed at least 812 people during the last 10 years, Environment and Forests Minister Parimal Suklabaidya said in the state assembly on Wednesday.

The highest number reported is from Udalguri district with 115 fatalities, followed by Sonitpur with 103, Goalpara-74, and Darrang-51, the minister said, adding that the remaining deaths were recorded from various other districts.

"The state government has taken several measures to mitigate human-animal conflict," he said.

The measures include setting up a committee that provides information about the movement of animals in sensitive areas to the railways, power, and forest departments, and formation of voluntary groups by the district authorities to cooperate in preventing damage caused by animals.

He informed that anti-depredation squads have been set up in each district who have been provided with equipment needed to deal with the situation, and financial grants have been sanctioned for setting up watchtowers equipped with night vision devices.

Sensor-based barriers have also been set up in Kaziranga National Park to monitor and regulate the movement of animals.

While the power department has been asked to take measures to prevent the death of elephants due to electrocution, the district authorities have been directed to use drones to monitor the movement of elephants, the minister informed the house.