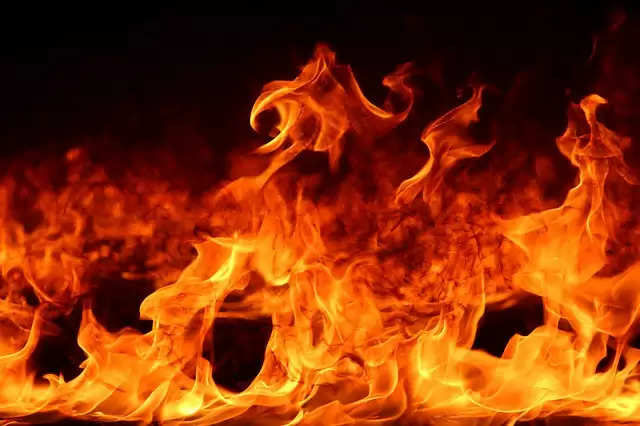 Social organisations in Karbi Anglong, Assam have condemned the murder of a 12-year-old girl at Raha in Nagaon district on April 22 and demanded speedy justice for the victim.

The deceased minor was allegedly burnt to death by her employers. She was working as a domestic help in the house of one Prakash Chandra Borthakur at Roha in Nagaon district of Assam.

The deceased, a resident of West Karbi Anglong, had worked at Borthakur's house for four years.

Police have arrested Prakash Chandra Borthakur and his son, Nayan Jyoti Borthakur on suspicion of involvement in the girl's death and, a case was registered against them at Nagaon police station.

“As per her employer, the girl committed suicide. However, after initial inspection, it is suspected that she was murdered and then burnt. She was also underage to be working as domestic help. Therefore, the two accused were taken to custody immediately. The investigation is on,” Assam’s Director-General of Police Bhaskar Jyoti Mahanta tweeted on Friday.

Meanwhile, in Diphu, various women, student and social organisations have demanded immediate and appropriate action against the culprits.

“It is a heinous crime committed. It was learnt that Prakash Chandra Borthakur and his son, Nayan Jyoti Borthakur while torturing the girl, poured kerosene on her body and burned her alive,” Ronghangpi said on her Facebook page.

"The case should be expedited by a fast track court and a compensation of Rs. 20 lakh should be given to the deceased’s family," they said.

Meanwhile, the minor’s body has reached the victim’s family home on Friday.