The state government accepted the proposals of both committees on Thursday following which the evaluation formula was revealed. 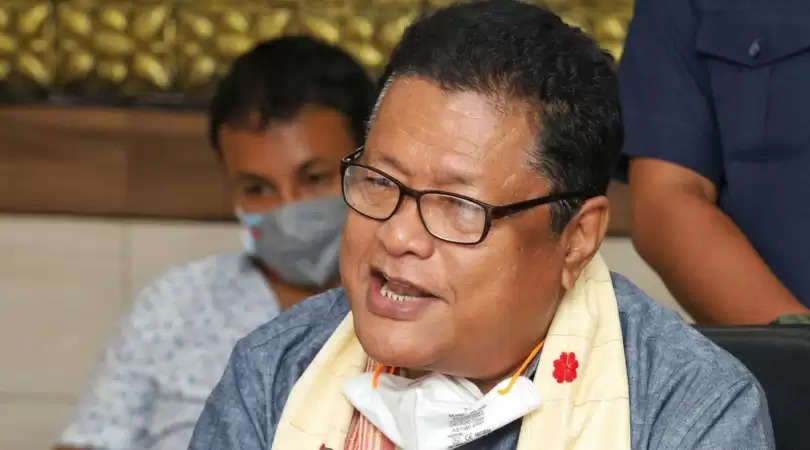 The Assam Education Department, on Thursday, announced the evaluation criteria of students of the state board (HSLC/High Madrassa under SEBA) and higher secondary (Class 12 under AHSEC) exams formulated by two expert committees after the exams had to be cancelled last month in view of the critical COVID situation.

The state government accepted the proposals of both committees on Thursday following which the evaluation formula was revealed.

“The HSLC (Class 10) results would be declared in the 40:40:20 ratio wherein 40 per cent marks will come from the annual exam of Class 9 and 40 per cent marks from Class 10/pre-Board exams. School teachers will be given the onus of awarding the remaining 20 per cent marks to students based on parameters such as attendance, internal assessment, discipline, etc,” Dr Alok Buragohain, former Vice-Chancellor of Dibrugarh University and head of the committee (Class 10), said.

“The schools will have to keep in view their results of the past three years while awarding the 20 per cent marks and the variation should be within 10 per cent,” he said, adding that the panel has resorted to a check-and-balance mechanism.

The committee for the Class XII exam under Assam Higher Secondary Education Council (AHSEC) has devised separate methods for subjects with practical and non-practical components across Arts, Science, Commerce and Vocational streams.

Sharma further said that there would be no rank or highest marks in each subject.

Addressing reporters, state education minister Ranoj Pegu said that if any student is dissatisfied with the evaluation/marking system, he or she would be given a scope to appear in exams (for betterment) to be conducted by SEBA and AHSEC in September this year.

“We will try to conduct the exams by September 15 but if the situation does not permit then the exam will be held next year. Students will have to apply for the exam,” Pegu said.

The education minister further informed that special HSLC and HS exams would be conducted for the students (of the current batch) in education (teacher eligibility tests) or other departments where the merit assessment is substantially based on the board and council exams.