Assam board, HS exams during first half of August, hints Education Minister 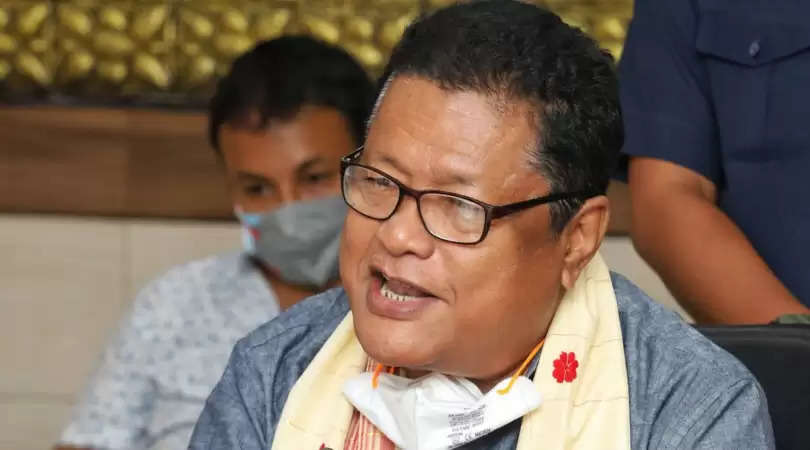 The Assam Education Department on Tuesday informed that the state board (Class X) and higher secondary final (Class XII) exams were likely to be conducted during the first half of August this year.

Addressing media persons later, Pegu said that given the prevailing pandemic situation, the meeting arrived at a consensus that the exams would be held in a “condensed” manner, adhering to all COVID-19 protocols, and that that the subjects/marks would be curtailed as well.

“But we have seen a trend of improvement in the COVID-19 situation of late, and we believe that if the situation improves further, the SOPs to hold the exams could be issued,” Pegu said.

“However, I have been intimated by the department that the exams cannot be held in July as the situation, though improving, would still not be conducive to hold the exams because of floods,” he said.

The development is likely to bring some solace for students who have apparently been under a lot of mental stress, discomfort and confusion in the wake of the uncertainty and ambiguity in regard to holding the exams.

The education minister said that after discussions with the central government and CBSE recently, it was decided that the entire examination process/result declaration, etc, would have to be completed by September 5, 2021.

“So if we have to complete the process by that date, then the only window that remains is between August 1 and August 15, 2021. So I can only indicate as of now that the exams will be held during that period. The formula/model of holding the exams would be decided in the next few days,” the education minister said.

He further informed that the invigilators and staff engaged in the examination process, including drivers of vehicles, would be vaccinated on a priority basis.