The Lukha River is a major river of Meghalaya situated in the Jaintia Hills. The river, which used to be a major source of livelihood for many families, has recently turned blue due to acid mine drainage and other industrial discharge into the river. 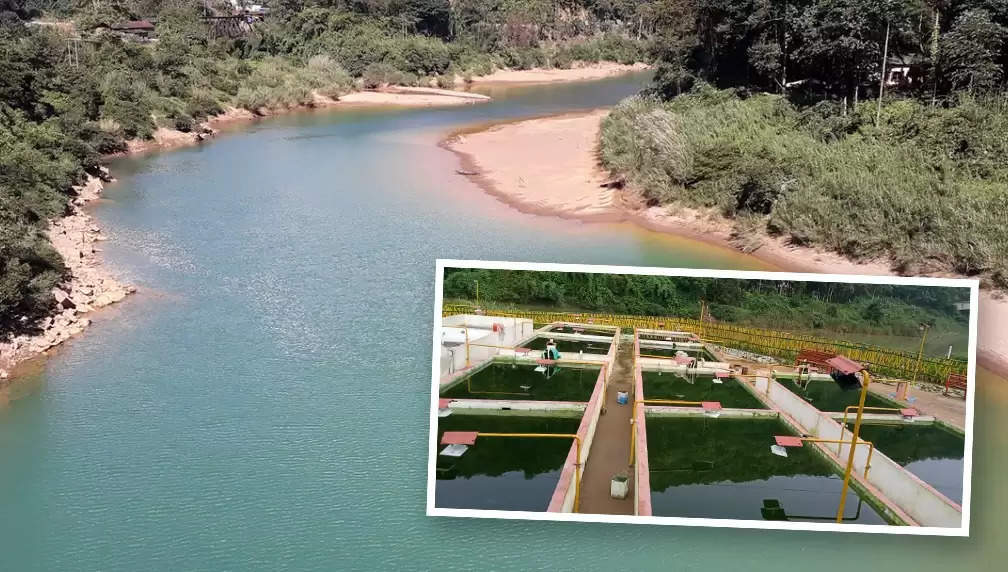 On a rainy monsoon day, standing on a pavement overlooking the blue coloured Lukha River, Daiapherbha Lamare, a resident of Sonapyrdi in East Jaintia Hills district of Meghalaya, recollects his old memories of the river.

"Yes, the river is now dead and it breaks my heart," he says while referring to the sorry plight of one of the major rivers of the state.

However even then, carrying hope for better days to come, Lamare continues to work towards restoration of the river along with residents of five other villages – situated alongside the banks of the river, in cooperation with Meghalaya’s Forest Department.

The Lukha River is a major river of Meghalaya situated in the Jaintia Hills. The river, which used to be a major source of livelihood for many families, has recently turned blue due to acid mine drainage and other industrial discharge into the river.

In 2018, in a bid to revive the dead river, a community-led body called the Hynriew Shnong Wah Lukha Association (HSWLA) was formed. Working tirelessly for just over two years, the body is now a few steps away from achieving their goal.

How? All thanks to small yet resourceful organisms called algae!

The pilot project to revive the river using algae, called phycoremediation, was set in motion by Forest and Environment Minister James PK Sangma through the Forest Department, in collaboration with Trinity Impex International, a company based in Delhi that deals with power generation and water management.

At present, cultivation of the algae is ongoing in 14 different ponds at Sonapyrdi village, and the department is also planning to scale it further.

The department is also undertaking expert consultation with researchers from the United States and Israel, who have previously worked to treat water through natural and sustainable means.

The micro-green algae play an important role in rejuvenating the toxic river as these organisms are said to absorb the acid mine drainage and help in restoring the pH level of the water. 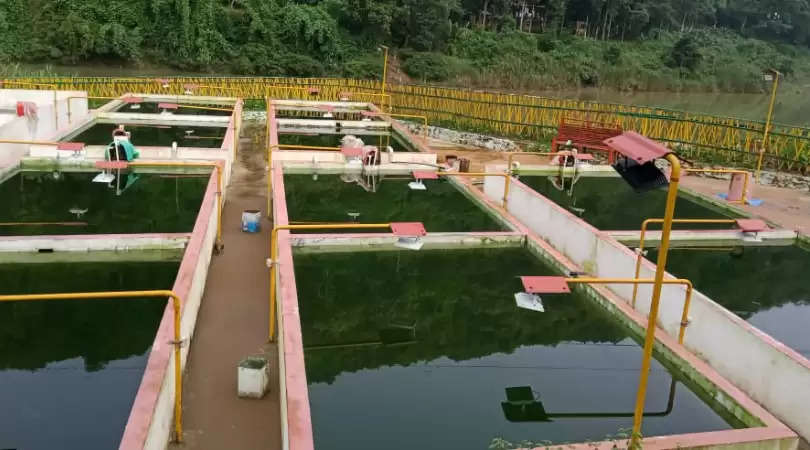 “Algae treatment was conducted for a narrow stretch of the Lukha river and it has shown positive results so far. We will be scaling that up," Sangma told The Northeast Today (TNT).

Sangma said the introduction of these algae will not only help in regenerating and reviving acid mine drainage-affected rivers, but can also provide a means of livelihood to people in cultivating these algae as it is a source of high nutritional content and is also used as a superfood in many countries.

The Meghalaya government has currently identified certain rivers affected by acid mine drainage and depending on the success of the project at Lukha, the same will be replicated in other rivers.

According to the workers who are working in the restoration project, three stations have been proposed so far which will house 14 algae ponds and as of now, the construction of one station has been completed at an estimated cost of around Rs 2.5 crore through the District Mineral Fund (DMF).

"Construction of the two remaining stations is pending due to the COVID pandemic. We expect that 50 per cent of the river will be regenerated once the algae from all the stations are released into the river," Lamare, who vehemently believes the step will bring fruit in the near future, told TNT.

The state government plans to upscale the project this financial year, and with active community participation, it is hopeful of a successful drive.

"We know that it is a very big responsibility on us to bring about a change and regeneration of these rivers. This is only one of the many interventions that the government is exploring to restore the dead rivers of the state," Sangma said.

"We are looking at many out-of-the-box solutions, some of which do not require too many technology interfaces. Others require us to put in a certain kind of infrastructure and investment," he added, while calling upon the factories and industries located in the vicinity to contribute towards reviving and regenerating the Lukha river.