According to police, the arrested persons are associates of AIMDF chief, Shakeel Hassan, who was allegedly trying to form a division between two communities by proclaiming false information on social media. 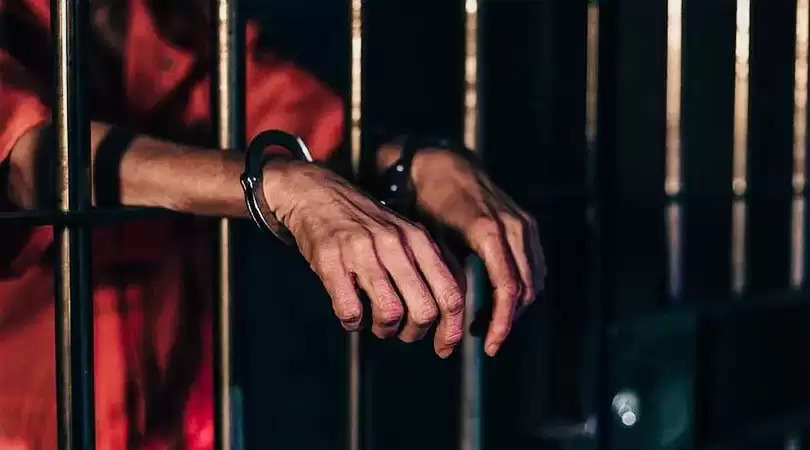 Tripura police arrested two persons for allegedly spreading communal hatred on social media in Sonamura of Sepahijala district over the lynching of four persons. The lynching had taken place in Khowai district in June.

"We booked a case against them and arrested two for trying to disturb law and order in the state through a video that was shared on social media," the police said.

The two arrested individuals have been identified as Dost Ahammed, secretary of All India Muslims Development Forum (AIMDF) and his associate Momin Mia.

According to police, these two are associates of AIMDF chief, Shakeel Hassan, who was allegedly trying to form a division between two communities by proclaiming false information on social media.

Reportedly, through a Facebook post on July 15, Hassan had tried to hold the Rashtriya Swayamsevak Sangh (RSS) and the Bharatiya Janata Party (BJP) responsible for the lynching of the suspected cattle thieves.

"In the video, he has attempted to call the incident a communal murder. As the case is under investigation, we apprehend his attempts might disturb communal harmony," Sonamura Police Station officer-in-charge Nandan Das said.

In June, four persons named Jayed Hossain, Billal Hossain, Selim Miah and Saiful Islam, were lynched in Tripura's Khowai district on the suspicion that they were involved in cattle theft.

ALSO READ: After London And Dubai, Tripura's sweet jackfruit to make its way to Germany