After London And Dubai, Tripura's sweet jackfruit to make its way to Germany

The main aim behind the initiative is to motivate the farmers of the state through better income and achieve Prime Minister Narendra Modi's target of doubling farmers income by 2022. 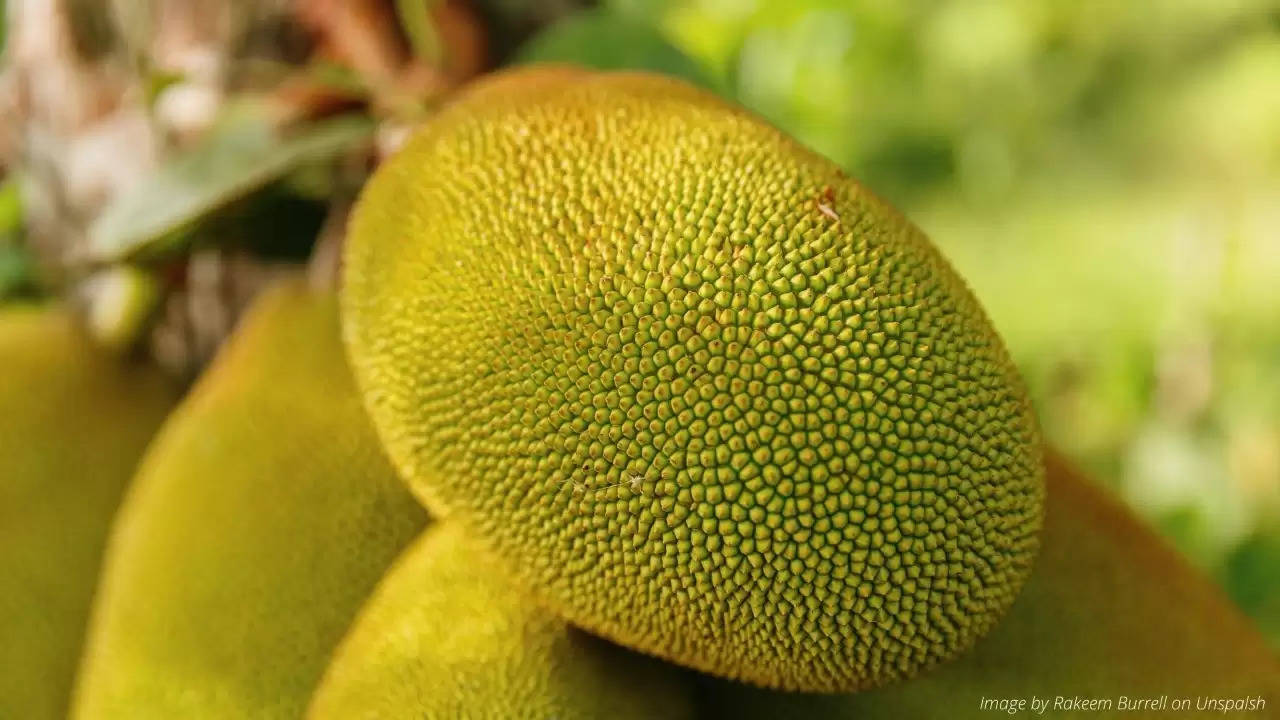 The northeastern state of Tripura in its initiative to export jackfruit outside the country has made a consignment of one metric tonne of freshly collected jackfruits to be airlifted for the first time to Germany, after London and Dubai.

Horticulture and Soil Conservation Department of Tripura Director Dr Phani Bhusan Jamatia, has flagged off the lorry carrying the jackfruits which left for Guwahati from Agartala on Wednesday and will be airlifted to the country from the airport.

The director informed that along with the jackfruits, one thousand scented lemons are also being exported to Germany on a trial basis.

Tripura has started exporting jackfruits this year as it was reported to have been wasted in large quantities due to limited buyers and value-adding mechanisms. The state started with the export of pineapple, in 2018.

“To help the farmers with their products, we have been trying to export the fruits to other countries or the market in other states of India. In terms of quality, the jackfruits from Tripura are the best in the country and for the first time we are exporting it to Germany through various aggregators of FPOs (Farmer’s Producers Society),” Jamatia said.

Basix Krishi Samruddhi Limited collaborated with various FPOs and collected the export consignments from farmers of the state. The products are later supplied to Guwahati-based M/S Kundalani International for exports.

The project was also supported by the Horticulture and Soil Conservation Department.

Basix Krishi Samruddhi Ltd. member Biplab Majumder informed that two consignments of jackfruits have been made this year- to London and Dubai, and this is the fourth consignment which they are exporting to Germany.

Meanwhile, after receiving a good response from the UK, the company also hope that other nations will make their demand.

The main aim behind the initiative is to motivate the farmers of the state through better income and achieve Prime Minister Narendra Modi's target of doubling farmers income by 2022.