Tripura ADC polls: Three people including a woman assaulted while on their way to cast votes 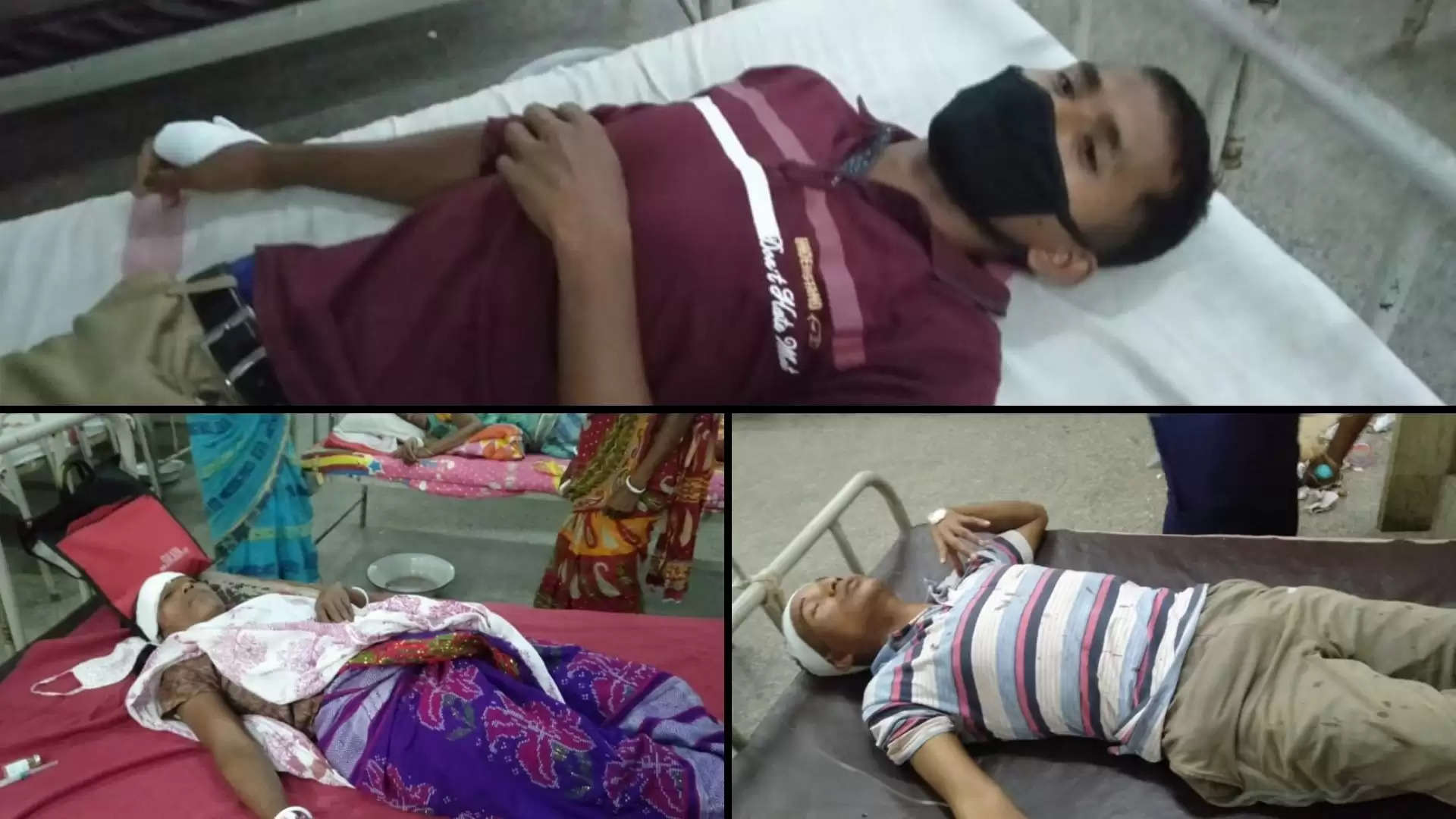 Polling to the 28-seated Autonomous District Council of Tripura, which began at 7 am on Tuesday, is underway in 1244 polling stations in the state.

At a time when polling is underway in 28 ADC constituencies in Tripura, an assault on voters by unknown miscreants was reported at Chandrapur town in Gomati district.

Three people were admitted to Gomoti District Hospital at Udaipur after being attacked by miscreants while on their way to the polling station under Maharani Chelagang constituency to cast their votes for the ongoing Autonomous District Council (ADC) election in the state.

The trio, including a woman, sustained head injuries because of the assault. Speaking to TNT- The Northeast Today, the female victim narrated her ordeal.

"While we were on our way to the polling station, some people from our colony started hitting us with sticks," she said.

She also informed that the local police, who were a little far from where they were assaulted, witnessed the incident and started chasing the miscreants. "But they managed to escape. We were brought to the hospital by the local police," she added.

Another victim said that about 10-15 people stopped them from going to the polling station to cast their votes. "When we retaliated saying that it is our right to exercise our franchise, they started assaulting us," he said.

He also mentioned that they received similar threats on Monday night from some people in their colony who forbade them from casting their votes.

Polling to the 28-seated Autonomous District Council of Tripura, which began at 7 am on Tuesday, is underway in 1244 polling stations in the state.