Dev claimed that the party workers who have come from Bengal to help in the poll campaign are specifically being targetted. 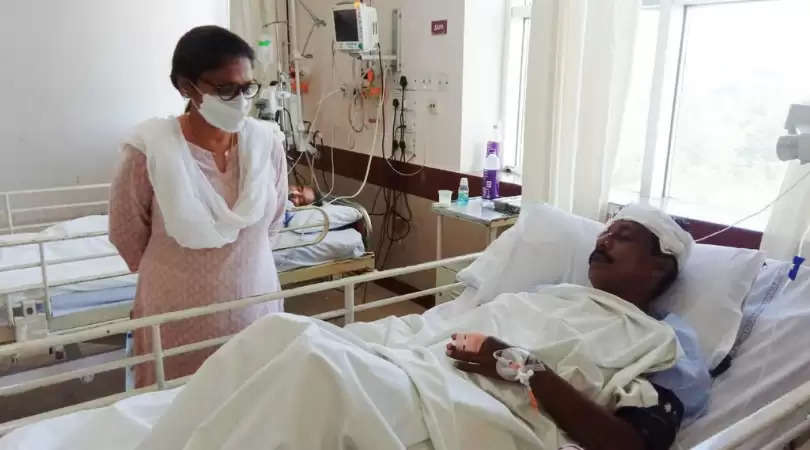 Trinamool Congress MP Sushmita Dev in a letter to Tripura's Director-General of Police has claimed that the Tripura Police is helping the Bharatiya Janata Party (BJP) for the upcoming municipal election by targetting All India Trinamool Congress (AITC) workers and harassing them.

In a letter to Tripura DGP VS Yadav on November 18, Dev wrote, “This is to bring to your notice that the violence against the workers of AITC in Tripura is continuing unabated. It is quite apparent to me that the law enforcement in Tripura has failed.”

Dev alleged that on November 17, AITC party workers Anirban Sarkar and Jawhar Das, along with many others, were attacked at Tripura’s Khowai district and the police refrained from filing an FIR on the matter.

“It seems that the police last night refused to lodge an FIR on behalf of our party. Instead, the local police filed an FIR against our workers under non-bailable sections in a great hurry and made arrests. We have filed several FIRs and no arrests have been made despite serious injuries to our workers. Today our candidate of Ward No. 15, Agartala, Bikash Sarkar has been fatally attacked. You are required to take action on our complaints without any delay,” she said.

Sushmita claimed that the party workers who have come from Bengal to help in the poll campaign are specifically being targetted. “They are law-abiding, peaceful citizens but Tripura police taken them for interrogation without any reason. Please immediately desist from such bullying tactics,” said Dev.

Stating that the AITC becoming the target of the ruling BJP govt in the state is a breakdown of government machinery, she claimed that during the Tripura assembly election in 2018, the BJP booked almost every hotel in Agartala and other places in the state and brought their workers from Assam, Uttar Pradesh, Maharashtra, etc. And they freely worked for the party in the state.

“The police then did not seem to take any action against the BJP workers who came from outside. The Tripura police is harassing and intimidating them to help the BJP recover from losing its position in the upcoming Municipal Elections. It is crystal clear that the Tripura police are acting under political pressure and are biased," Dev alleged in the letter.