The senior who claimed that other people are aware of the properties that he owns, said that he would consult advocates for legal defence while the investigation is on. 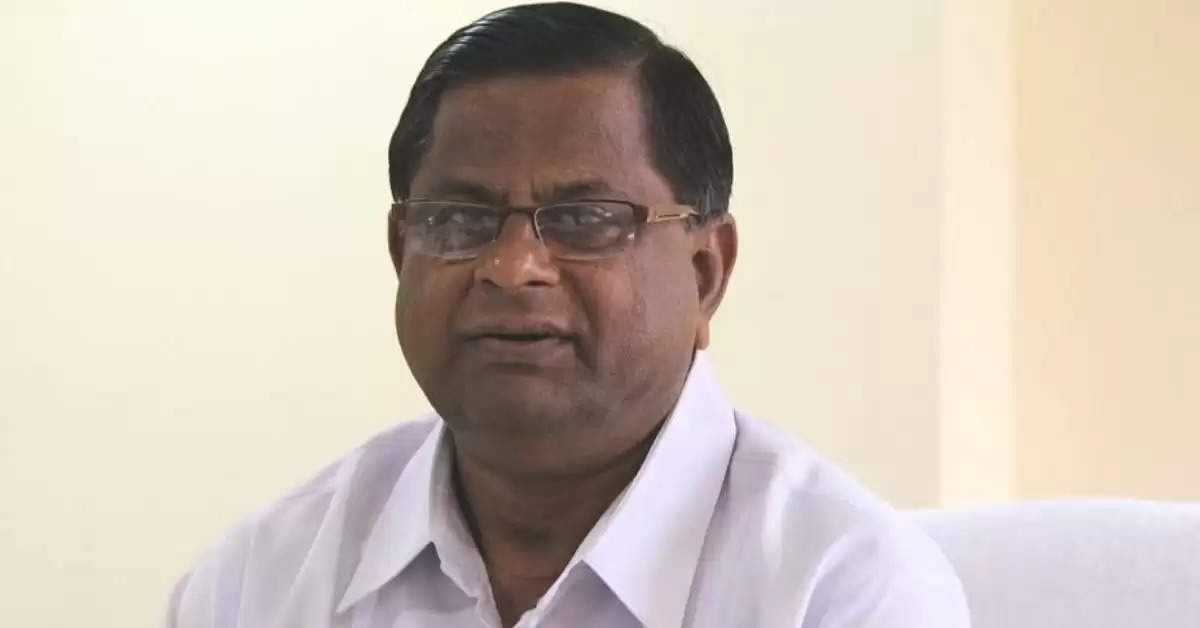 Crime Branch of Tripura Police, on Friday, raided two residences of the former deputy speaker of Tripura, Pabitra Kar, after a vigilance case was filed against him at Bodhjungnagar police station on July 2.

According to a report from officials, the complaint was lodged against the senior leader of CPI(M) Tripura, regarding a Benami property worth Rs 28-crore owned by him; however, the leader termed the raid to be "politically motivated".

As prima facie evidence of Kar's involvement with the crime was established, BJP spokesperson of the state Nabendu Bhattacharya said that the police conducted the raid, and added that if he is not found guilty after the investigation, he will be freed.

Meanwhile, an officer of the department informed that around 30 documents, including property-related papers and bank passbooks, were seized from the leader, and many property documents were in the names of people other than his family members.

The officer added that interrogation would be conducted against the politician after proper scrutiny of the documents.

Kar, who claimed that other people are aware of the properties that he owns, said that he would consult advocates for legal defence while the investigation is on.