The report has not presented the perspective of the complainants, thereby giving a lop-sided narrative about the related incidents. 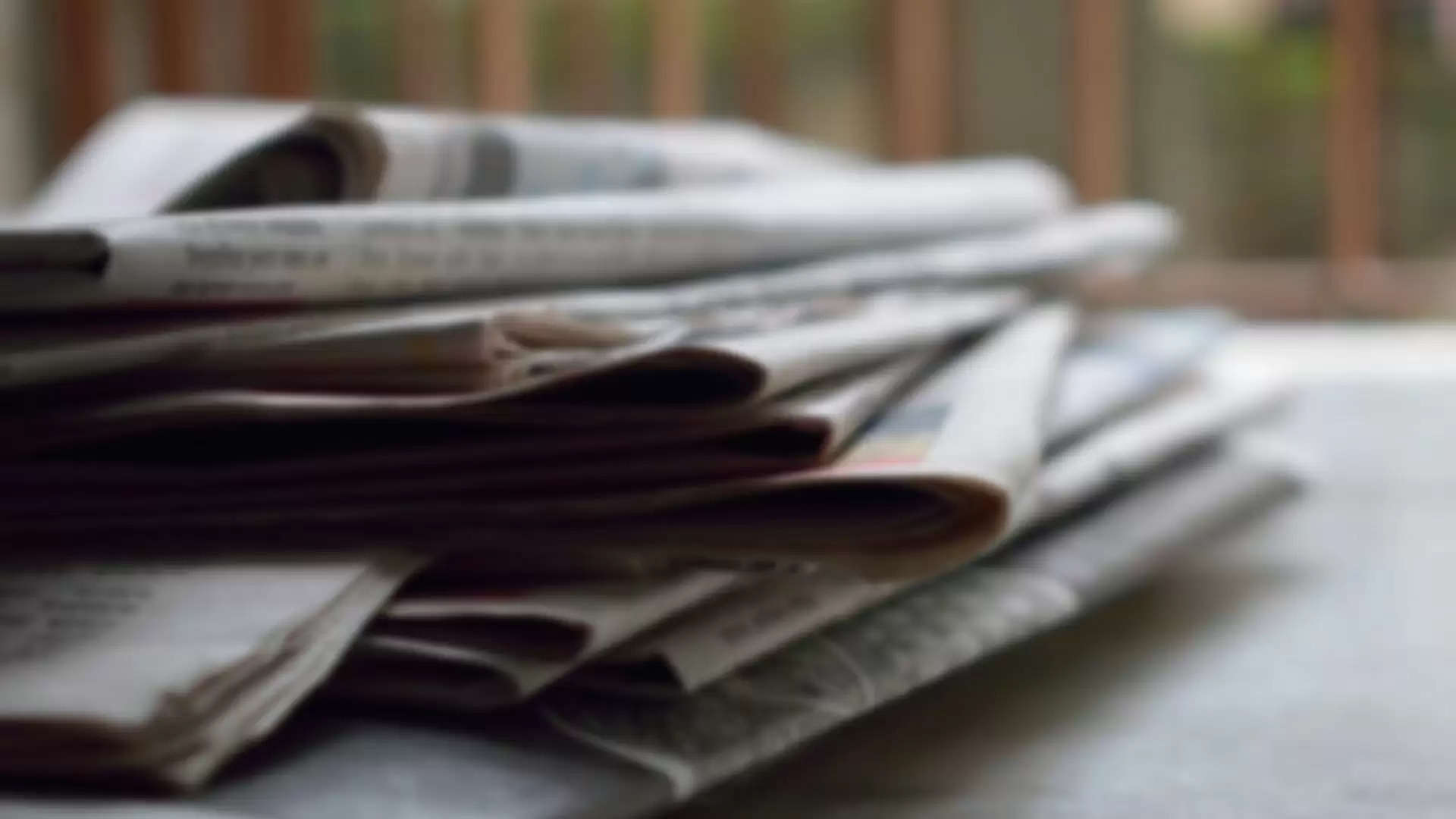 Following media reports, including foreign media outlets, of two Manipuri men having been jailed in India for stating cow urine and dung do not cure COVID-19 in May, government sources, on Friday, dismissed the reports and, stated that the two have been "habitual offenders" of inciting enmity in society.

Government sources, in its rebuttal, said that the reports, including in a British newspaper, presented a "distorted, pernicious and one-sided perspective" about the two individuals involved in the case and about the action taken by the government of Manipur in this regard.

The report has not presented the perspective of the complainants, thereby giving a lop-sided narrative about the related incidents, the sources added.

"The two men are "habitual offenders" causing fear and alarm to the public, with their actions and statements having a potential to incite any class or community or person to commit offences against other class or community thus promoting enmity," it said.

"One of the persons mentioned in the report labelled as an activist, in the past, has been involved in multiple anti-social activities which have risked disturbance of social harmony, loss of public tranquillity, and impacted cordiality of relations between various social sections in society," the sources said.

"In the present case, the person’s statements on social media were alleged to bring hatred, outrage religious feelings and sentiments, and thereby disturbing the public order in society," it added.

The sources further informed that the "activist" was arrested as per the due procedure of law following a complaint received by the local police, and was remanded to police custody for four days vide order dated May 14 by the court of Chief Judicial Magistrate, Imphal West, Manipur.

Meanwhile, a similar position exists in the matter related to the other person mentioned in the news reports, the sources said.

The two committed anti-social activities in the name of social activism and made a deliberate attempt to destroy social harmony and bonhomie between various communities in the Indian State of Manipur, the sources defended the government's stand.