Roy also blamed the callow leadership of the state, stating that the leadership has failed to identify political opponents. 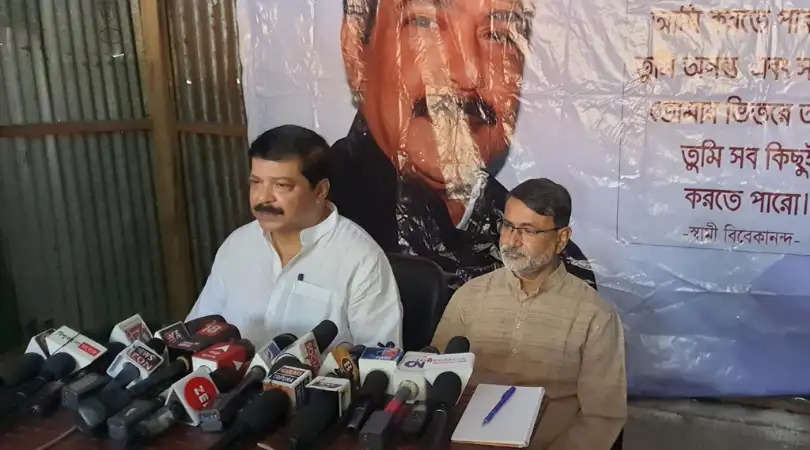 Addressing a press conference following the attacks, Barman said, "Who are doing these attacks? Are they BJP karyakartas? No. I know majority of them who joined the BJP after coming into power. They were hardcore CPIM cadres. They are attacking who has worked tirelessly to help BJP to form government", while assuring that BJP has no role to play in the attacks.

The MLA also accused Tripura's paratrooper leaders of bringing 'goondas' of CPIM government to arrest them, adding that they joined BJP after failing to execute the attacks. Barman also blamed the CM Biplab Kumar Deb, Home Minister and the police department for remaining silent on the matter.

"I spoke to JP Nadda, BL Santosh, and Assam Chief Minister and apprised them regarding these issues. I even wrote to the DGP of Tripura Police regarding this matter. I appeal to all the clubs to ensure all safety and security of your locality," he further added.