The Meteorological Department has predicted heavy rains in isolated places across the state in the next 24 hours. 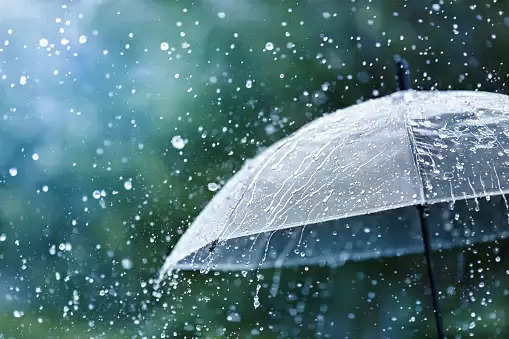 Incessant downpours and heavy rainfalls have inflicted havoc in parts of Tripura, damaging over 600 houses, rendering over 2,000 people homeless in three districts of Tripura.

The State Emergency Operation Centre informed that a total of 2137 people from 556 families have been forced to take shelter at 20 relief camps in Khowai and Sepahijala districts in the state.

Meanwhile, the Meteorological Department has predicted heavy rains in isolated places across the state in the next 24 hours.

Similar incidents in the past had driven the state government to announce the construction of a series of smaller dams in Baramura Range to control unchecked rainwater flow into rivers in the plains, which, in turn, inundated large tracts of land in 2018.

Notably, the construction of a few check dams on the hills has relatively reduced the flood conditions in parts of Tripura.