According to reports, many parts of the Tura- Dalu National Highway 51 have been blocked by the landslide and uprooted trees. 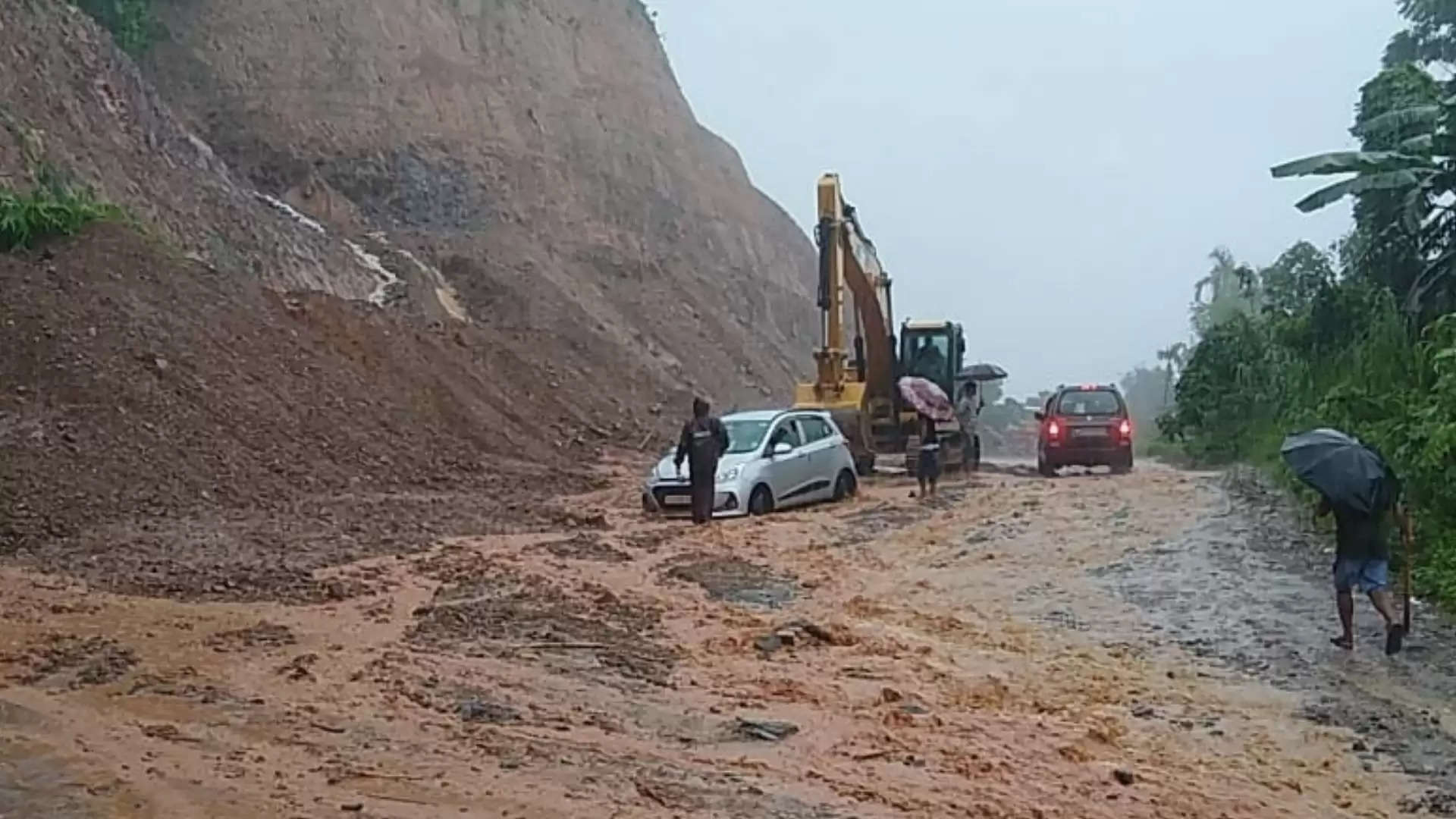 The normal movement of vehicles and people have been affected in Garo Hills in Meghalaya after heavy rainfall for two consecutive days wreaked havoc in the region, which triggered massive landslides, waterlogging and destruction of a bridge.

Earlier, the India Meteorological Department (IMD), in a statement,  had issued a red colour-coded alert (highest level of warning) to the state till July 1.

According to reports, many parts of the Tura- Dalu National Highway 51 have been blocked by the landslide and uprooted trees.

Many rivers in South Garo Hills and West Garo Hills districts have overflown beyond markings due to the rainfall. 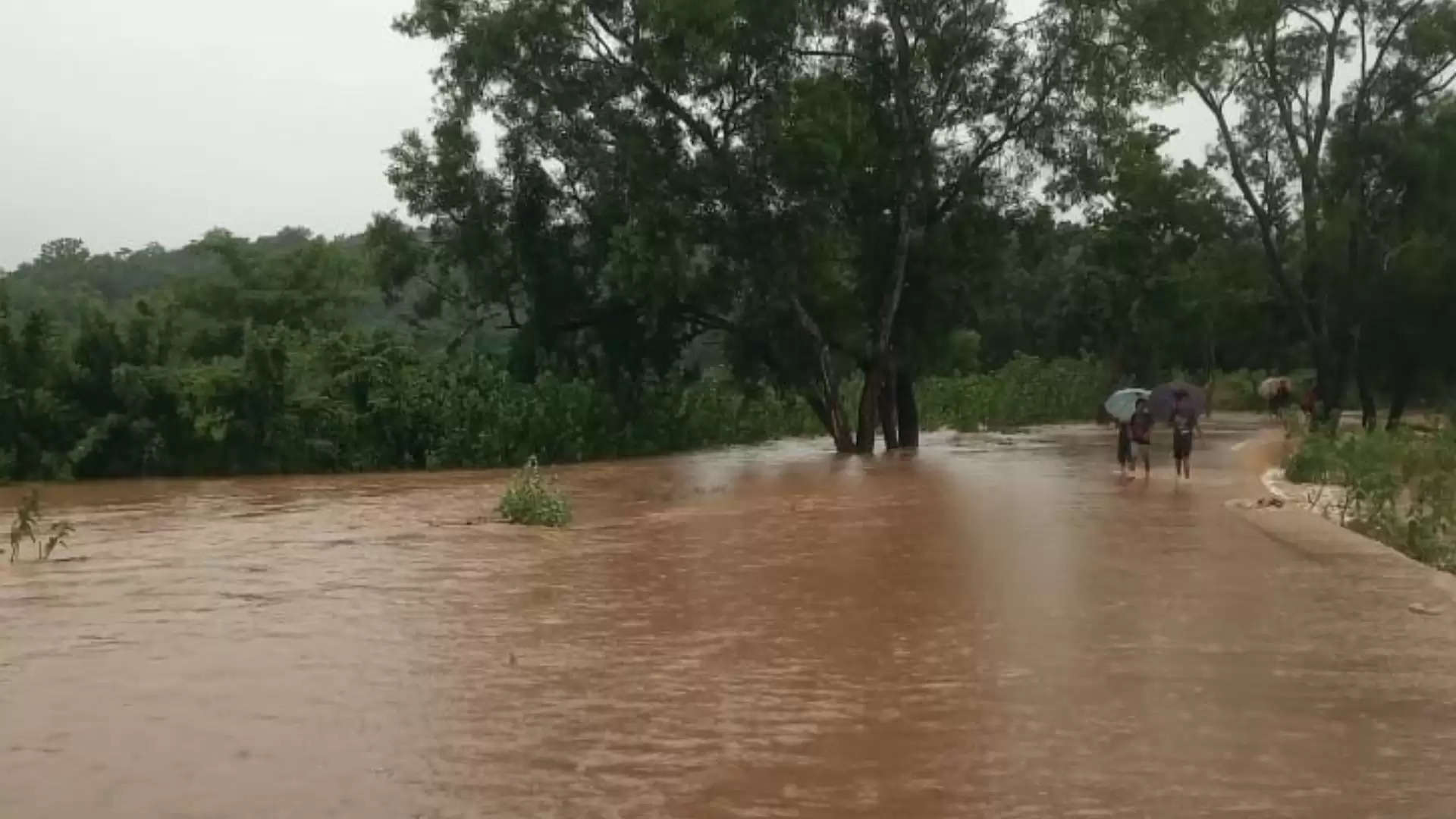 The district administrations of East and South Garo Hills have also informed the people living in low lying areas to stay alert after the Simsang river continues to occupy more land.

In South Garo Hills, three families of Baghmara area were shifted to a nearby school building by the district administration. The wooden-built bridge at Deku has also been wiped out by the Deku river on Wednesday.

The bridge connects the PWD road to Doni Bazar and other areas in Chokpot Sub-Division in the district. 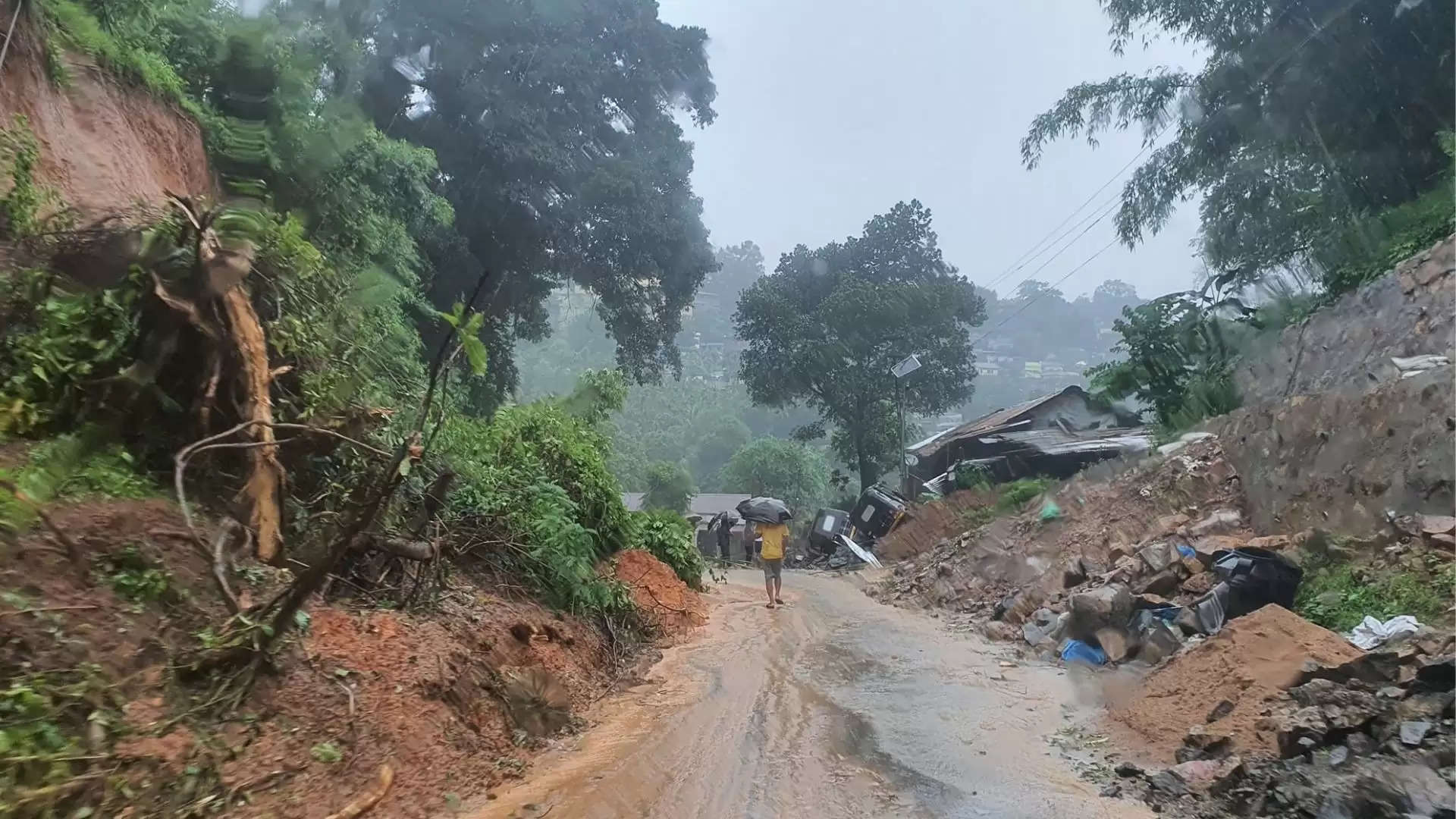